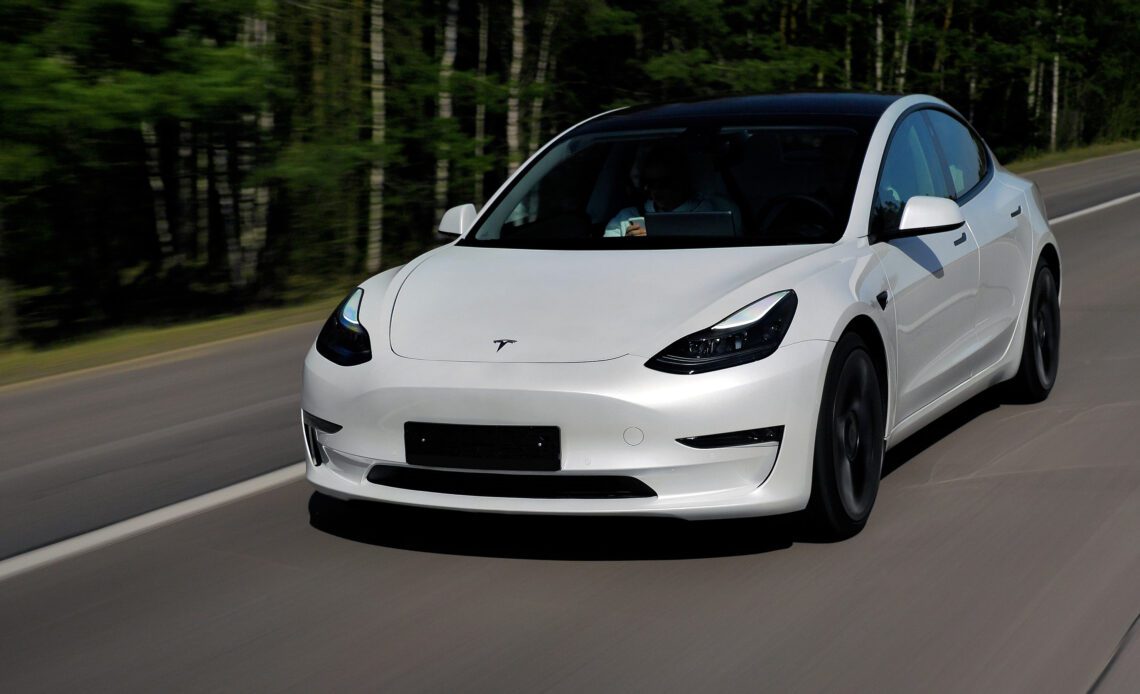 Tesla uses advertising language on its website for its Autopilot and Full Self-Driving products that’s untrue and misleading to customers, the California DMV said. According to The Los Angeles Times and The Wall Street Journal, the agency has filed complaints with the California Office of Administrative Hearings, accusing the automaker of making statements “not based on facts” that make it seem like its vehicles are capable of full autonomous driving. The DMV pointed to the name of the products themselves in the complaints, as well as to other misleading language on Tesla’s website.

One example the DMV noted in its complaints is language Tesla used for its Full Self-Driving product, which says:

“All you will need to do is get in and tell your car where to go. If you don’t say anything, your car will look at your calendar and take you there as the assumed destination. Your Tesla will figure out the optimal route, navigating urban streets, complex intersections and freeways.”

Tesla vehicles come with the hardware needed to activate Full Self-Driving, which customers can unlock for a payment of $12,000. The automaker’s active Autopilot features include the ability to automatically change lanes and do parallel or perpendicular parking for the driver. There’s also a smart summon feature that will have the vehicle navigating complex parking lots to find its owner. And those who pay for FSD, which is currently in beta, have access to a feature that identifies stop signs and traffic lights. The technology will then automatically slow their car down on approach.

Neither technology, however, can drive a car without the need for a person behind the wheel. Tesla chief Elon Musk recently said that FSD would have that capability next year, but the executive is known for his aggressively optimistic timelines.

While Tesla already warns drivers not to take their hands off the wheel even while they’re using Autopilot or FSD, the DMV says that disclaimer isn’t enough. The worst result the company could get is for its licenses in the state to be suspended or revoked, but a DMV spokesperson told the publications that the agency isn’t seeking to put the company out of business in California. It will merely ask Tesla to “better educate Tesla drivers about the capabilities of its ‘Autopilot’ and ‘Full Self-Driving’ features, including cautionary warnings regarding the limitations of the features, and for other actions as appropriate given the violations.”