Elon Musk alleges fraud in countersuit. Twitter says he was not ‘hoodwinked’ into merger. 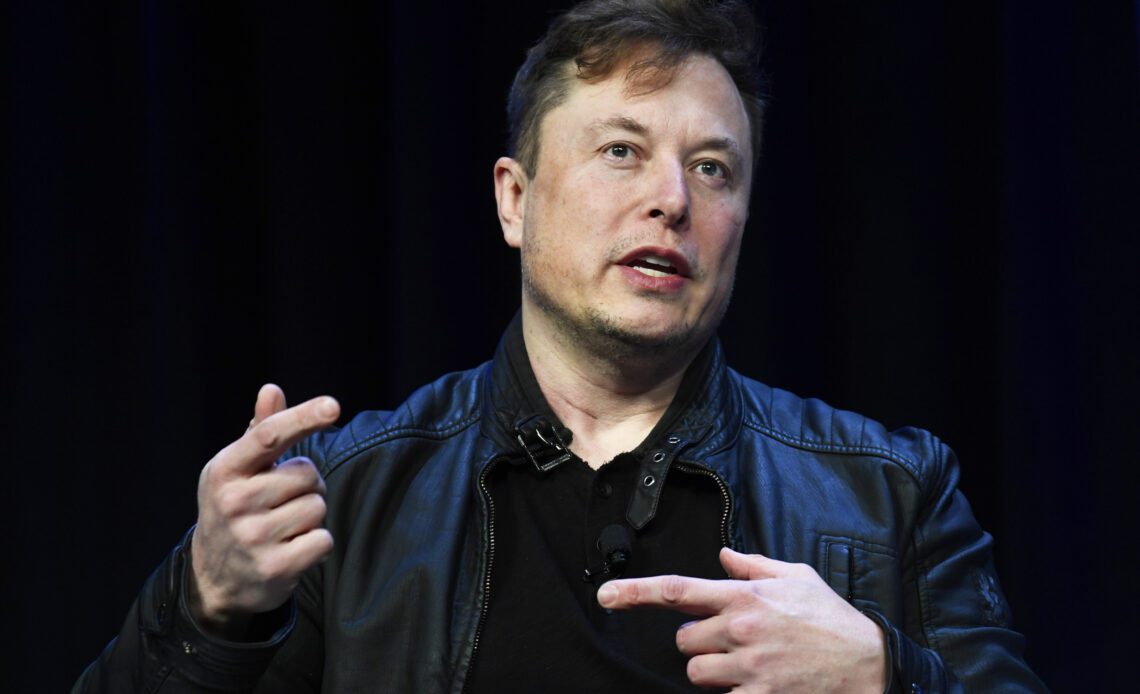 Attorneys for Elon Musk are claiming in a recent filing that Twitter misrepresented information about the company and its “key metrics,” and distorted its value in an attempt to cause the billionaire to agree to buy the social media platform at an inflated price.

The allegations were detailed in a countersuit made public Thursday. The filing alleges fraud and claims Twitter made statements in its Securities and Exchange Commission disclosures that were “far from true” and “contain numerous, material misrepresentations or omissions that distort Twitter’s value.”

Twitter in its response said its SEC disclosures are accurate and that the company “misrepresented nothing.”

The claim that Musk was “hoodwinked” into signing the merger is “as implausible and contrary to fact as it sounds,” Twitter said, and alleged that Musk is making excuses to escape the agreement.

Twitter sued Musk last month after Musk sought to back out of a deal to purchase the company for $54.20 per share, or $44 billion, and take it private. Since Musk first made his bid for Twitter in April, the social media platform’s share price has fallen to $41, leading some, including Twitter itself, to speculate that Musk is simply seeking a lower price for the company.

Musk, in turn, has accused Twitter of withholding data about the volume of fake and spam accounts on its site, arguing the company has been misleading investors about how many active users it truly has. Much of the countersuit focuses on those accounts and active user numbers.

Twitter has responded in the past to those claims by saying it has given Musk all the information he’s asked for.

That’s among the several twists and turns that Musk’s bid for the company has taken in the last four months.

It all started when Musk became Twitter’s largest public shareholder in April, declaring holdings of more than 9% of the company’s stock.

Originally, Musk was going to take a seat on Twitter’s board of directors in connection with his stake. At some point, that changed, and he put together a bid to buy Twitter outright.

“I invested in Twitter as I believe in its potential to be the platform for free speech around the globe,” Musk said in an April 14 letter sent to Bret Taylor, the chair of Twitter’s board. “I believe free speech is a societal imperative for a functioning democracy.”

Twitter’s initial response to the bid was to adopt a…