How does the refugee process work, and why has the U.S. struggled to increase admissions? 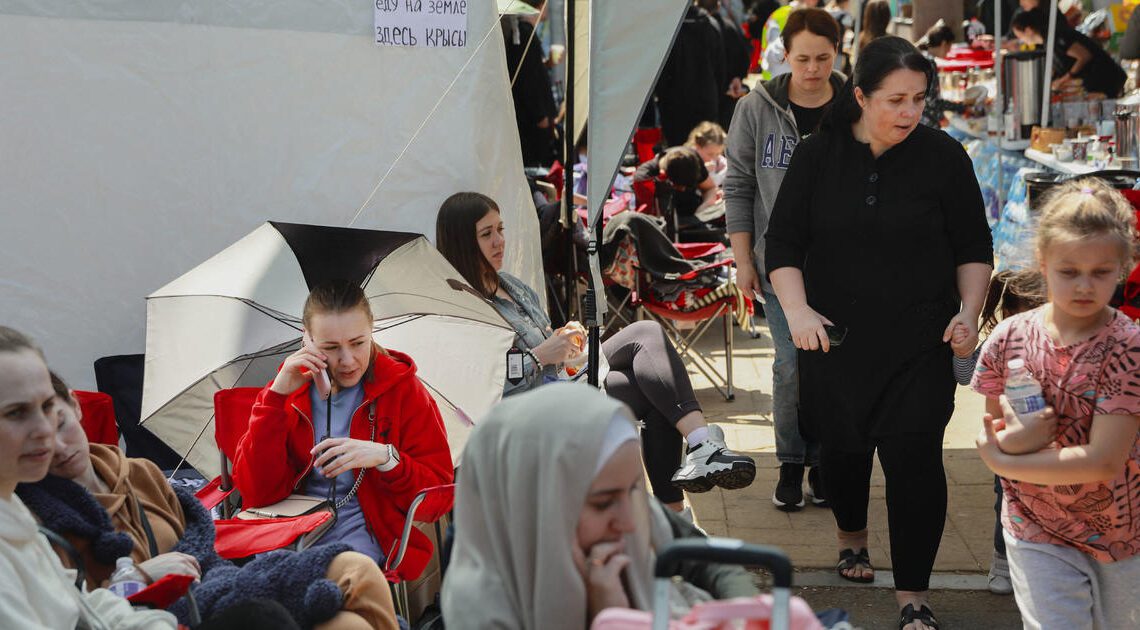 Since 1975, the U.S. has welcomed nearly 3.5 million refugees displaced by war and violence across the globe. But recently, the U.S. refugee program has failed to respond to displacement crises, and U.S. admissions of refugees have reached historic lows.

The U.S. did not use its refugee system to resettle more than 70,000 Afghans evacuated from Afghanistan last year after the Taliban seized their country, and the program will not be the main mechanism through which the U.S. will welcome some of the millions of Ukrainians fleeing the Russian invasion of Ukraine.

Due to Trump-era restrictions and the COVID-19 pandemic, U.S. refugee admissions reached back-to-back record lows in fiscal years 2020 and 2021. President Biden set a goal of receiving up to 125,000 refugees in fiscal year 2022, but fewer than 9,000 refugees were resettled during the first six months.

Facing limited options to come to the U.S. directly, more than 20,000 Ukrainians displaced by the war have traveled to Mexico to seek entry along the U.S. southern border in the past three months, government figures show.

“That’s such an indictment of our refugee system, that that’s the most expeditious way to come,” Danilo Zak, a policy analyst at the National Immigration Forum, told CBS News, calling the U.S. resettlement system “sluggish.”

How does the refugee process work and why has the Biden administration struggled to increase admissions? Here’s what you need to know.

Who is a refugee under U.S. law?

The Refugee Act of 1980, the foundational law for the modern U.S. refugee system, was largely based on international treaties forged after World War II and the Holocaust that were designed to prevent governments from sending people to countries where they could be harmed.

That law defined a refugee as a person who has suffered persecution or has a well-founded fear of being persecuted in their home country because of their race, nationality, political views, religion or membership in a social group.

Unlike asylum, which can be requested by immigrants who are already on U.S. soil, like those who cross a U.S. border, refugee status is extended to people overseas who have fled their homelands and settled in third country locations, such as refugee camps.