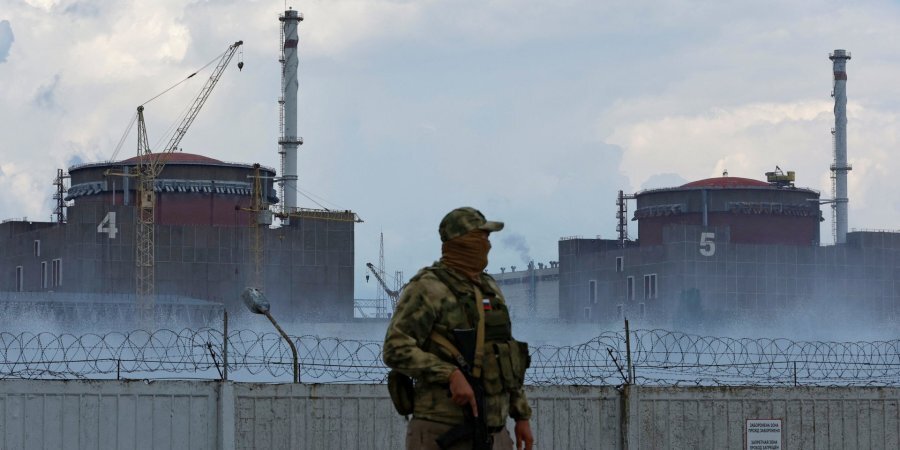 The Russian army has repeatedly used artillery systems
deliberately placed on the territory of the Zaporizhzhia Nuclear Power Plant to
fire at targets beyond the Dnipro River, in particular the city of Nikopol, the
U.S.-based Institute for the Study of War reported in its Aug. 5 update.

Russians likely continue to use the positions around the ZNPP to shell Nikopol from the opposite side of the Kakhovskyi Reservoir, ISW analysts believe. They note that Russian troops use facilities at the ZNPP and in the city of Enerhodar as a shelter, where they can rest and protect their equipment from Ukrainian strikes, given the security status of the NPP.

According to the ISW, Russian forces have conducted unsuccessful ground assaults on settlements south of Bakhmut in the east and unsuccessfully attempted to advance to Lozove in Kherson Oblast, presumably targeting the Ukrainian bridgehead on the Inhulets River.

Russians also conducted several limited ground attacks to the north, northwest, and southwest of Donetsk City. Russian and Ukrainian troops exchanged heavy artillery fire in Pisky. Analysts believe that this indicates that the invading forces are unlikely to have full control over the settlement.

The Institute writes that the occupation authorities are likely to step up efforts on passportization, the introduction of the Russian ruble as currency, and the collection of data on the civilian population in the occupied territories in preparation for future sham referendums. In addition, the Kremlin continues to replace Ukrainian collaborators in the occupation administrations with Russian officials.