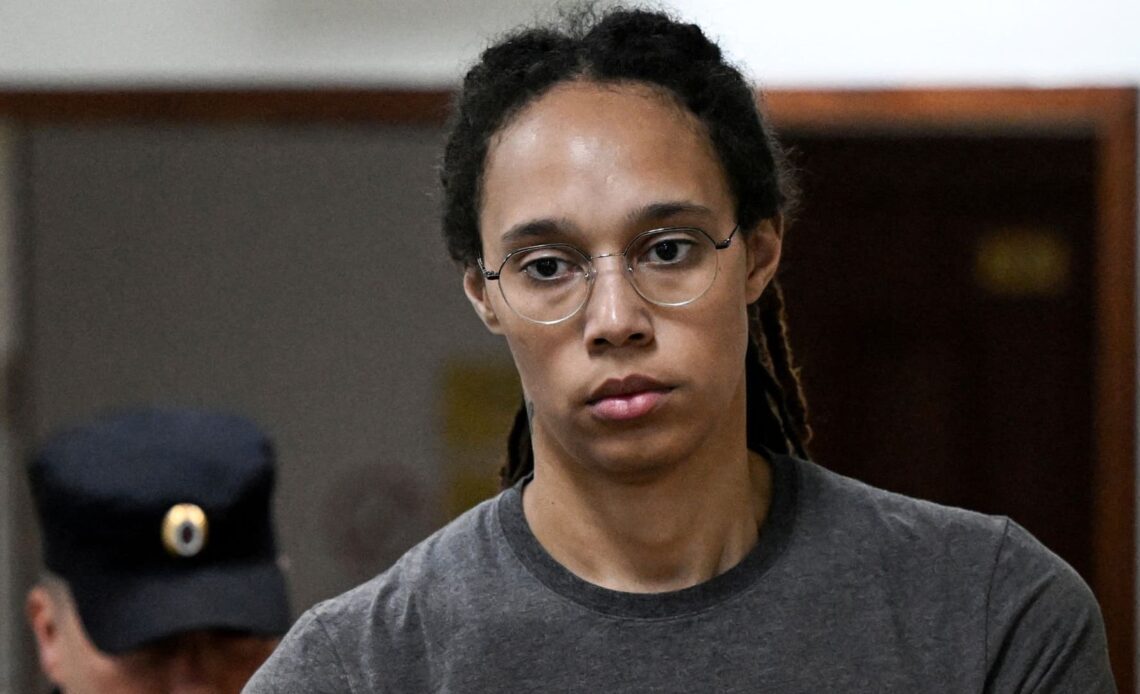 Basketball star Brittney Griner’s politically charged entanglement in Russia may give other athletes pause when pursuing contracts in authoritarian states, though sports observers say economic need is what drives them to seek opportunities abroad in the first place.

And unless that changes, players being offered a better opportunity somewhere else may be tempted to pursue it, despite the risks.

Griner, a 31-year-old WNBA star, had been heading to Russia to play basketball each winter — reportedly banking a $1-million US paycheque, more than quadruple what she made back home.

Matt Slan, the founder and CEO of Slan Sports Management, a Toronto-based company representing basketball players, told CBC News that Griner’s story seems likely to serve as “a harsh warning signal” to other athletes, but not necessarily a total deterrent to playing in similar authoritarian jurisdictions.

In Russia this week, Griner was sentenced to spend nine years in prison on drug possession charges. The highest levels of the U.S. government say they are actively fighting for her release.

As wealthy states from Russia to China and Saudi Arabia look to expand their footprints in professional sports, the lure of high salaries is likely to continue drawing some athletes from democracies, business observers said, despite Griner’s imprisonment.

WNBA star Brittney Griner has been sentenced to nine years in a Russian prison on drug possession and smuggling charges — a politically charged move denounced by U.S. President Joe Biden.

Griner’s sentence came in concert with a conviction for drug possession and smuggling — relating to vape cartridges containing cannabis oil found her luggage. She told a Russian court she inadvertently packed them.

“It’s extremely unfortunate what’s happening to Ms. Griner,” said Michael Naraine, an associate professor of sport management at Brock University in St. Catharines, Ont., who views her as being “collateral damage” in a broader tensions between Russia and the U.S.

Naraine said her case has been closely watched in the sports world — and its implications have been sinking in.

“This is something that’s been on the minds of athletes,” he said.

Athletes looking to play in leagues far from home are usually doing so because of the paycheques, observers said.

That was the case…