Joe Biden Just Had the Best Week of His Presidency 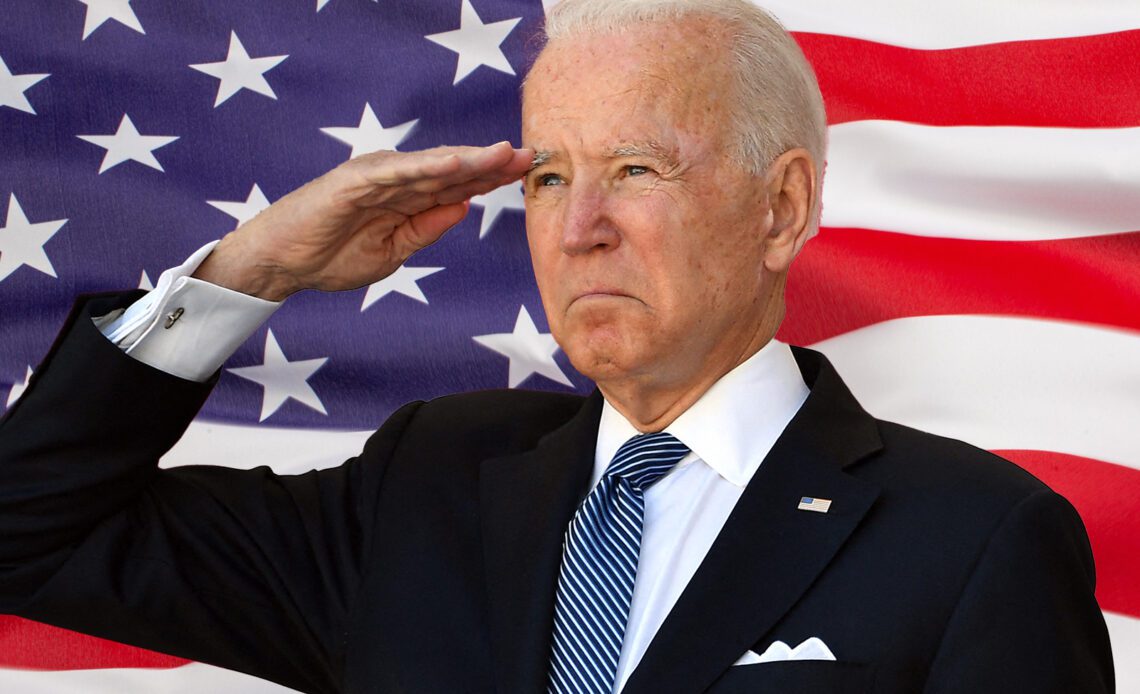 President Joe Biden may just have had the best week of his presidency so far with three months to go until crucial midterm elections.

The Biden administration scored a major victory against the Al-Qaeda terrorist group with the killing of leader Ayman al-Zawahiri in a drone strike on July 31, while also racking up wins at home.

It now appears highly likely that the Inflation Reduction Act of 2022 will be passed by the Senate and House of Representatives next week, while the president’s own popularity seems to be ticking up.

Al-Qaeda leader Ayman al-Zawahiri was killed in a drone strike ordered by President Biden this week in a landmark moment in the fight against the group responsible for the 9/11 terrorist attacks.

Al-Zawahiri was one of the masterminds of the 2001 attacks and was Osama bin Laden’s deputy, succeeding him as leader of the organization. The drone strike in Kabul also bolstered the administration’s case that withdrawing U.S. troops from Afghanistan has not hindered the nation’s ability to fight terrorism.

There were also multiple reports this week about the successful use of U.S.-supplied High Mobility Artillery Rocket Systems (HIMARS) by Ukraine against Russian forces.

President Volodymyr Zelensky thanked the U.S. for its military support and said a new defense assistance package “is bringing us closer to victory.”

In a related development, the U.S. Senate overwhelmingly approved NATO membership for Finland and Sweden after both countries were prompted to apply to the military alliance following Russia’s attack on Ukraine.

After a tense few days rife with speculation, it now appears that Democrats will be able to pass the Inflation Reduction Act of 2022 after Senator Kyrsten Sinema (D-AZ) agreed to support it with minimal changes on Thursday.

Senator Joe Manchin (D-WV) surprised many when he came out in support of the bill, which is a repackaged version of Biden’s Build Back Better agenda and also aims to reduce the national deficit by $300 billion in an effort to bring down inflation.

Sinema’s vote is essential in getting the bill passed using the budget reconciliation process in the evenly divided Senate, and she has agreed to back the legislation after a provision on the carried interest loophole was removed, along with some other tax-related changes.