Judith Durham, Australian Folk-Pop Icon And Lead Singer Of The Seekers, Dies At 79 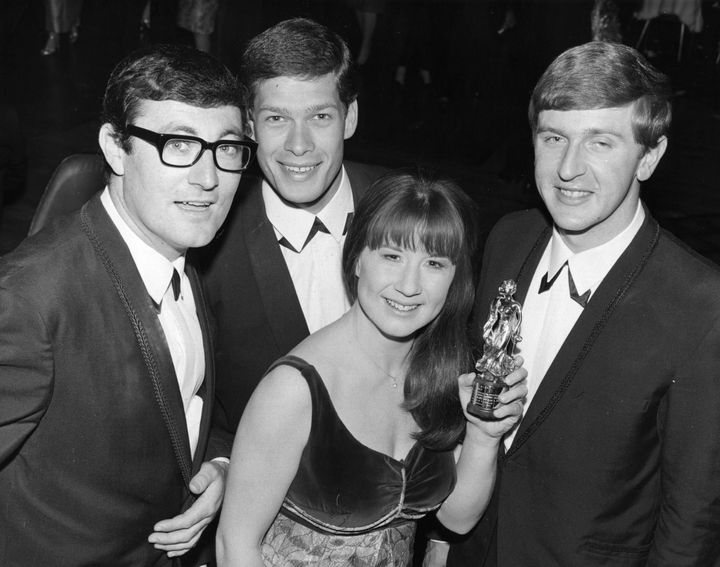 Judith Durham, who gained worldwide notoriety as the lead singer of The Seekers, died Friday at age 79. The Australian folk-pop pioneer died as the result of complications due to an extended battle with lung disease at Melbourne’s Alfred Hospital, according to The Hollywood Reporter.

“This is a sad day for Judith’s family, her fellow Seekers, the staff of Musicoast, the music industry and fans worldwide, and all of us who have been part of Judith’s life for so long,” said Graham Simpson, a member of the band’s management team.

Many graciously paid their respects online, including Prime Minister Anthony Albanese who highlighted her kindness and legacy.

“A national treasure and Australian icon, Judith Durham gave voice to a new strand of our identity and helped blaze a trail for a new generation of Aussie artists,” wrote Albanese on Twitter. “Her kindness will be missed by many, the anthems she gave to our nation will never be forgotten.”

A national treasure and an Australian icon, Judith Durham gave voice to a new strand of our identity and helped blaze a trail for a new generation of Aussie artists.

Her kindness will be missed by many, the anthems she gave to our nation will never be forgotten.

“Our lives are changed forever losing our treasured lifelong friend and shining star,” they wrote. “Her struggle was intense and heroic ― never complaining of her destiny and fully accepting its conclusion. Her magnificent musical legacy Keith, Bruce and I are so blessed to share.”

Durham originally dreamed of becoming a pianist and earned her associate’s degree in the field at the Melbourne University Conservatorium, according to her website. She was an equally passionate singer and at 18 years old she began taking vocal lessons.

Durham joined The Seekers in 1963 when the band released its debut album, “Introducing The Seekers.” They shot to international fame as the first Australian group to achieve mainstream success in the U.S. and U.K.

“The Carnival is Over” and “A World of Our Own” were hit songs that contributed to the band’s meteoric rise. Durham briefly left The Seekers to pursue being a solo artist and returned to the group in…