Montana may show how election offices are ‘addicted’ to private money like Mark Zuckerberg’s, report finds 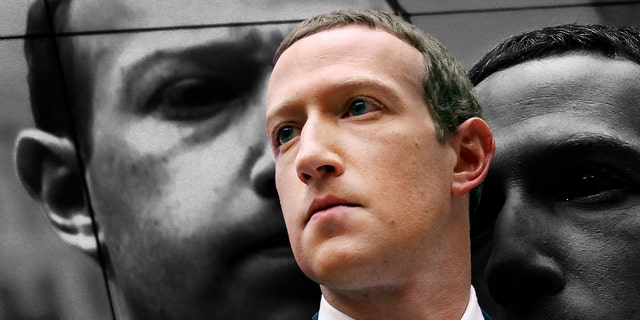 As states across the country were banning private funding of election administration in response to Facebook founder Mark Zuckerberg spending about $400 million on the process in 2020, Montana election officials expressed urgent opposition in email exchanges to the same thing happening in their state.

In March 2021, an email from an official with the Montana Association of Counties informed county election clerks the bill to ban what are sometimes called “Zuckbucks” is “dead and indefinitely postponed.” In emails, one county official responded “Woot! Woot!” One wrote, “You’re all amazing.” Another wrote, “That is so awesome.”

The responses demonstrate local election officials are “addicted” to private money from potentially politicized actors, according to a recent report from the Public Interest Legal Foundation, a watchdog group that analyzed emails obtained in a public records request.

While Zuckerberg announced he has backed away from future election administration funding after 21 states passed bans on such funding, another email shows donor interest in influencing how elections are run hasn’t waned.

With an image of himself on a screen in the background, Facebook co-founder and CEO Mark Zuckerberg testifies before the House Financial Services Committee in the Rayburn House Office Building on Capitol Hill October 23, 2019 in Washington, DC.
(Photo by Chip Somodevilla/Getty Images)

On March 17, 2021, Kristi Smith, voting rights coordinator for Montana Voices, emailed Shantil Siaperas, communications director with Montana Association of Counties to say: “There’s a funder who has been watching” the legislation before it was defeated. She added that “The funder is assessing the potential scope of their investment, and I’d love to be able to make a recommendation to them if there is interest.”

The Center for Tech and Civic Life, the left-leaning group that got $350 million from the Chan Zuckerberg Foundation for election administration grants in 2020, gave $1.7 million to 21 Montana counties.

Conservatives widely criticized the grants for being distributed to mostly Democrat regions and with strings attached. Montana wasn’t a battleground state in the 2020 presidential race. It was, however, the site of a contested Senate race between Republican Sen. Steve Daines and challenger,…