Over 2,000 civilians evacuated from Donetsk Oblast during first week of mandatory evacuation 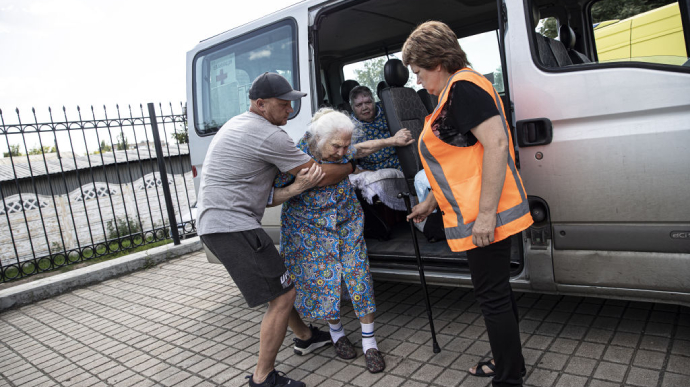 Over 2,000 civilians have been evacuated from Donetsk Oblast during the first seven days of mandatory evacuation.

Source: Ministry for the Reintegration of the Temporarily Occupied Territories of Ukraine on Telegram

Quote: “The mandatory evacuation of civilians from Donetsk Oblast announced by the government earlier has begun in earnest. Over 2,000 civilians – including women, children, the elderly and people with reduced mobility – have been evacuated over the course of the first week.

Some of them even bring their pets along. We would like to remind you that the Donetsk oblast Evacuation Coordination Staff is headed by Deputy Prime Minister Iryna Vereshchuk.”