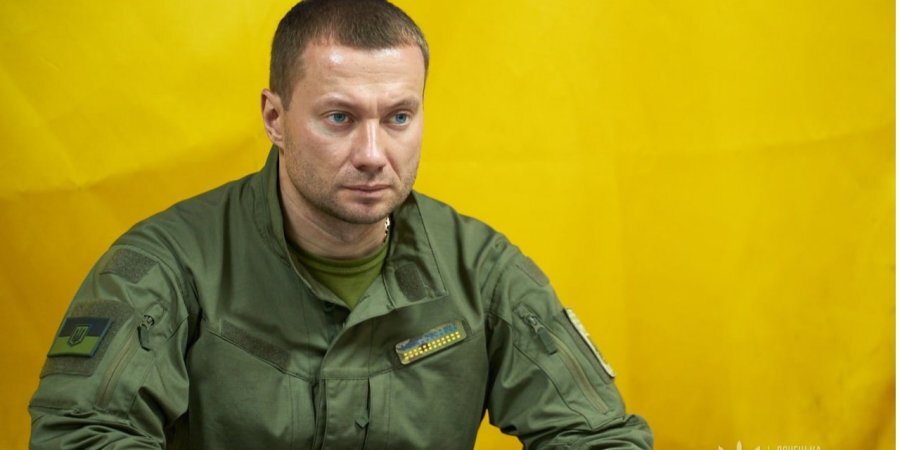 While the village of Pisky in Donetsk Oblast is
still contested, Ukraine remains in control of the settlement, the regional
governor, Pavlo Kyrylenkom, said on national TV on Aug. 6.

“We’ve had numerous (Russian) attempts to spread fake news – targeting occupied Ukrainian territories, or Russia itself – about (Moscow) capturing Slovyansk, approaching Kramatorsk, and so on. But I’m certain of what I’m saying.”

While the governor dismissed rumors of a Russian takeover of the village, he admitted that it was “hotly contested”, and added that Ukraine’s military is working to prevent “the enemy from achieving their goals.”

Kyrylenko noted that Russian forces are seemingly attempting to capture Pisky and bypass the nearby heavily-fortified town of Avdiivka, moving along with their further offensive in Donetsk Oblast. He assured the public that the Ukrainian army is working to disrupt these Russian plans.