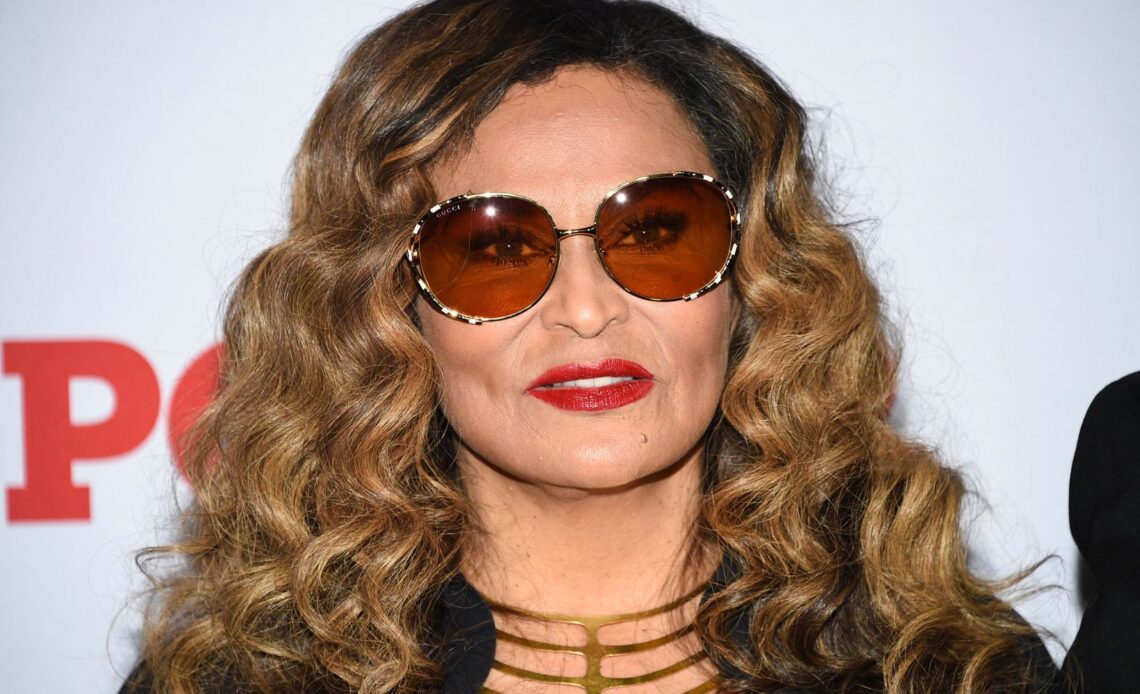 A Philadelphia reporter who added a little flair to a traffic report by peppering it with Beyoncé references has gotten a lot of attention ― including from the pop star’s mother.

Watko kept the song allusions flying fast and managed to get 15 into the less than two-minute segment, which she pulled off without a script or teleprompter.

While the traffic report won Watko a lot of new fans online, likely none were as exciting as Beyoncé’s own mother, Tina Knowles. Knowles posted a clip of the segment on Instagram, writing that it was “Soo cool!”

“I will NEVER recover from Ms. Tina posting my Beyoncé traffic report to her IG yesterday,” adding an emoji she said represented “me fainting.”