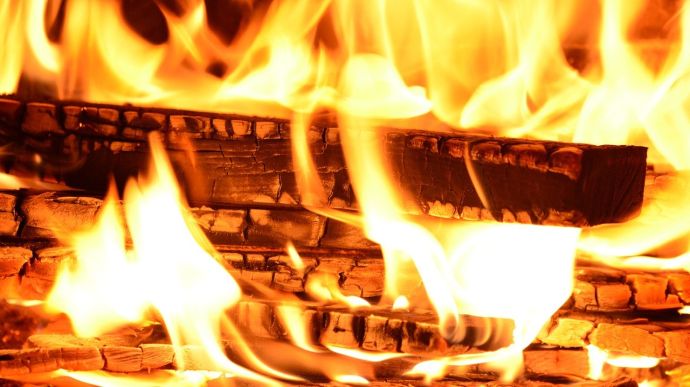 Oleksandr Starukh, Head of the Zaporizhzhia Oblast Military Administration, has said that the residents of the oblast should prepare for a tough winter. In particular, he has advised them to stock up on firewood and fuel briquettes.

Quote: “Regarding preparations for the 2022–2023 heating season, Oleksandr Starukh has noted that the Russian invasion will make this winter particularly difficult.

You should already be thinking about how you will heat your homes. [People living in] the private residential neighbourhoods should, where possible, stock up on firewood and fuel briquettes.

Given the current situation, strategic [fuel] reserves should be created and fuel sources other than gas should be considered.”

Details: Starukh has also said that the Russian forces had damaged power lines and gas pipelines in the areas where hostilities are taking place.

“However, the Oblast Council is currently doing everything it can to ensure that the residents [will be able to heat their homes during the cold months], including consulting the representatives of critical service providers,” the military administration has said.