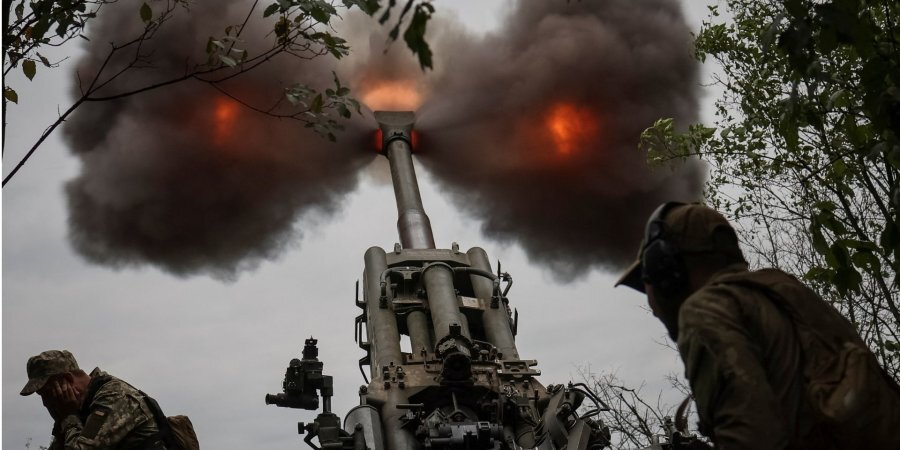 It is becoming more and more difficult for the
Russian army to wage war due to the effective use of Western weapons by the
Ukraine forces, Ukrainian state-owned newswire Ukrinform noted on Aug. 6,
citing Dan Rice, a U.S. combat veteran and advisor to the commander-in-chief of
the Armed Forces of the Ukraine.

Rice spoke to Ukrinform following a recent trip to Donbas, where he oversaw changes on the battlefield. Rice noted that the HIMARS multiple launch rocket systems are masterfully destroying warehouses and bases of invading Russian forces.

“If and hopefully when Ukraine receives ATACMS missiles, Russia will have nowhere to hide, either its command and control systems or supply depots in Ukraine,” Rice said.

The military advisor claimed that the Russian army would become a burden to itself in occupied territory, due to the fact that it wouldn’t control the sky and would be subject to shelling at any time.