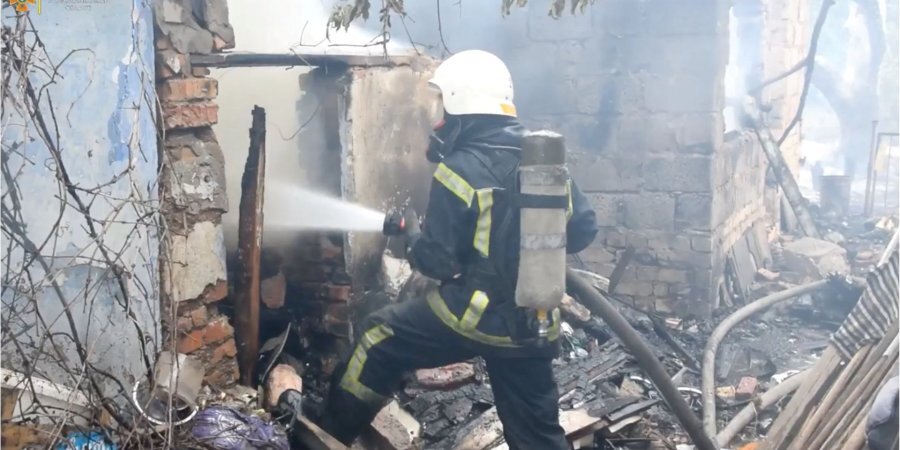 A Russian
artillery strike on the settlement of Bereznehuvate in
Mykolayiv Oblast killed one person and injured five, the head of Mykolayiv
Regional Council, Hannah Zamazyeyeva, said in a Telegram post on Aug. 6.

“Five people were wounded as a result; tragically, a retired nurse died (in the attack),” said Zamazyeyeva.

Ukrainian public broadcaster Suspilne also reported a series of explosions in the city of Mykolayiv on Aug. 6.

A Russian attack on Mykolayiv on Aug. 5 left at least 22 civilians in the city wounded, according to local officials.