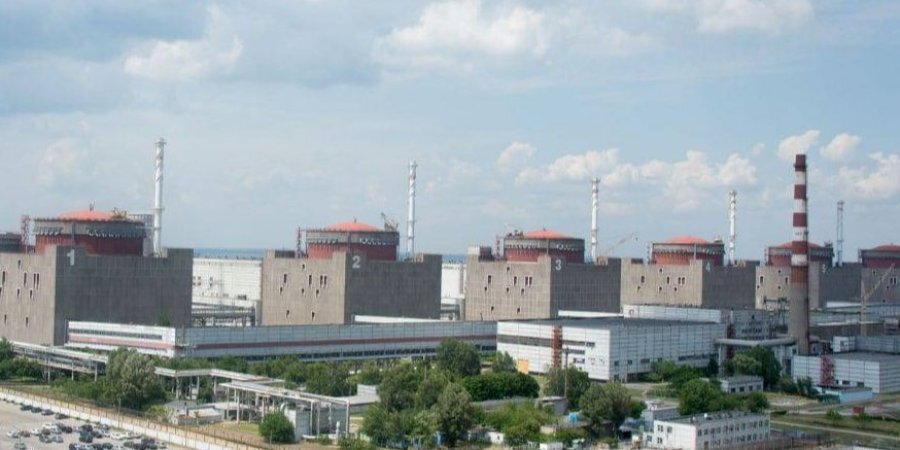 Additionally, a damaged power line prompted the facility’s engineers to disconnect its fourth reactor fromm the power grid, putting it into standby mode, according to Starukh.

“A fire ensued; no casualties were reported,” the regional governor said.

Another Russian attack targeted the power plant earlier on Aug. 5., hitting an industrial area next to one of the reactors.

According to Enerhoatom (the Ukrainian state-owned nuclear power plant operator), the attack damaged a nitrogen/oxygen pump, introducing the risk of a hydrogen leak and radioactive contamination of surrounding areas.

Employees of Russia’s Rosatom nuclear power company – who are at the facility illegally – left the premises shortly before the enemy artillery attack, suggesting they had prior knowledge of the strike.

Ukrainian Zaporizhzhia NPP employees continue to do everything within their power to ensure radiological safety at the facility, despite Moscow using it as staging grounds for its troops in the region. The Kremlin may be betting that the risk of collateral damage would prevent Ukraine from firing at the invading Russian forces at the plant.

The Zaporizhzhia NPP – the largest nuclear facility in Europe – was captured by Russian troops on March 4. Several buildings have been damaged, and its Ukrainian employees have effectively become hostages. However, they still attempt to carry out their duties to the best of their ability.

The power plant resumed operation in late April, although Moscow continues its attempts to seize full operational control of the facility, bringing in their own specialists to work there.