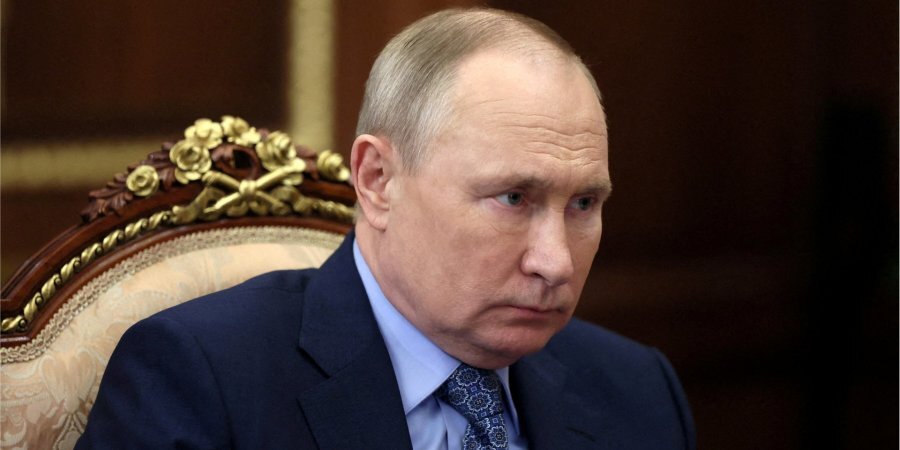 New polling data from Moscow indicates that Russian public support for the country’s invasion of Ukraine is growing.

However, with the war now in its sixth month, there is little sign of similar enthusiasm within the ranks of Vladimir Putin’s invading army. Instead, much of the available evidence points to mounting demoralization among the Russian troops currently fighting in Ukraine.

The latest monthly opinion overview from Russia’s only internationally respected independent pollster, the Levada Center, has identified a slight rise in the number of Russians who back their country’s war against Ukraine. Published on August 1 and based on research conducted in late July, the poll found that 76% of Russians currently support the war effort in Ukraine. This represents a one percent increase compared to the figure for June 2022.

While a single percentage point obviously does not represent a major shift in public opinion, the consistently high levels of support registered over the past five months coupled with the slight upward trend in this latest poll do suggest that Russian backing for the war remains both solid and strong.

The results of this new Levada Center survey will come as a wake-up call for all those who hoped Vladimir Putin would face a domestic backlash as the costs of the Ukraine invasion became increasingly apparent to the Russian public. On the contrary, it appears that the vast majority of Russians have acclimatized to the new wartime reality despite the worsening economic climate in their own country and mounting revelations of war crimes being committed in their name across the border in Ukraine.

There has been much debate over the true level of pro-war sentiment in Russia since the invasion began on February 24, with critics arguing that opinion polls cannot be regarded as trustworthy measures of the public mood in authoritarian societies such as Putin’s Russia. It is also important to note that the Kremlin introduced draconian measures at the start of the war that effectively banned any public criticism of the invasion and imposed long prison sentences for displays of opposition.

At the same time, it must also be said that this tough stance has rarely been tested. There has been virtually no sign of an anti-war movement emerging inside Russia since a brief wave of small-scale anti-war protests which fizzled out in the early weeks of…