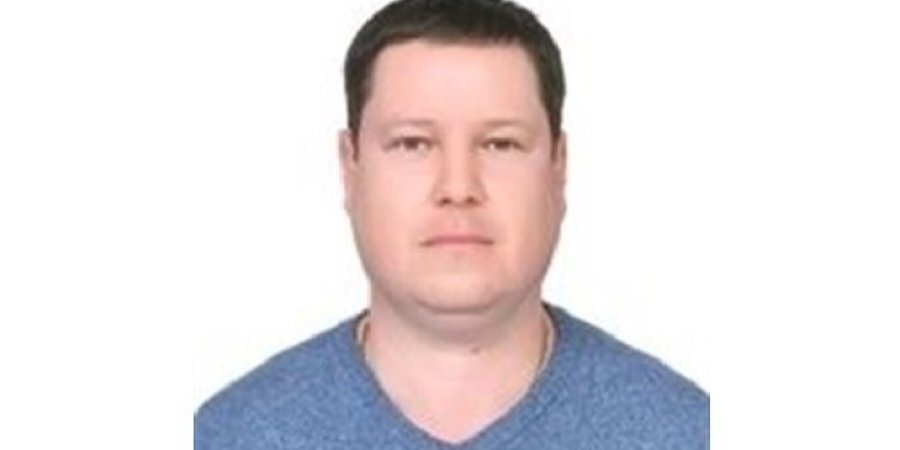 Vitaliy
Hura, the Moscow-appointed “deputy
head” of the local occupation authority
in the town of Nova Kakhovka near Kherson, is in critical condition
following an assassination attempt, Russian state propaganda agency
RIA Novosti reported via a Telegram post on Aug. 6.

According to RIA, Hura was shot with a handgun while near his home.

While no further details about the apparent attempt on Hura’s life have been made available, video footage, posted by the agency, shows blood stains and bullet casing at the site of the alleged shooting.

Hura is a former local government official who has agreed to work for occupation authorities in Nova Kakhovka, after its capture by Russian forces.

Russian media claimed on Aug. 5 that the head of the Kremlin puppet authority in Kherson, Volodymyr Saldo, had been placed into a medically-induced coma following an alleged poisoning.