Russian occupiers have killed a total of 361 children in Ukraine 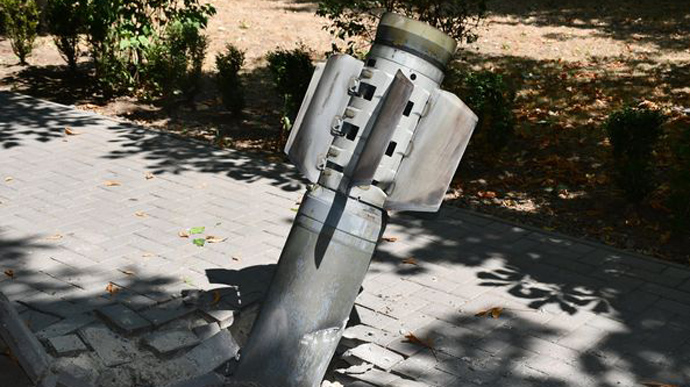 As of the morning of 6 August, more than 1,063 children have suffered in Ukraine as a result of full-scale armed aggression by the Russian Federation; at least 361 of those children have been killed.

Source: Office of the Prosecutor General on Telegram

Quote: “According to the official data from the prosecutors of crimes against youth, 361 children have been killed and more than 702 have sustained injuries of various degrees.

These figures are not final, as work is underway to confirm them in places of active hostilities, in the temporarily occupied and the liberated territories.”

On 5 August, a 13-year-old boy was injured as a result of the bombardment of the city of Mykolaiv.

On 28 July a boy was injured as a result of bombardment of the village of Chornobayivka, Kherson Oblast.

And on 22 March, a 6-year-old boy was killed by strikes on the city of Izyum, Kharkiv Oblast.

The prosecutors also established that on 21 June, a 12-year-old boy died of injuries sustained during strikes on the village of Mali Prohody, Kharkiv Oblast.

Bombing and shelling by the Russian armed forces has damaged 2,211 educational establishments, 230 of which were completely destroyed.