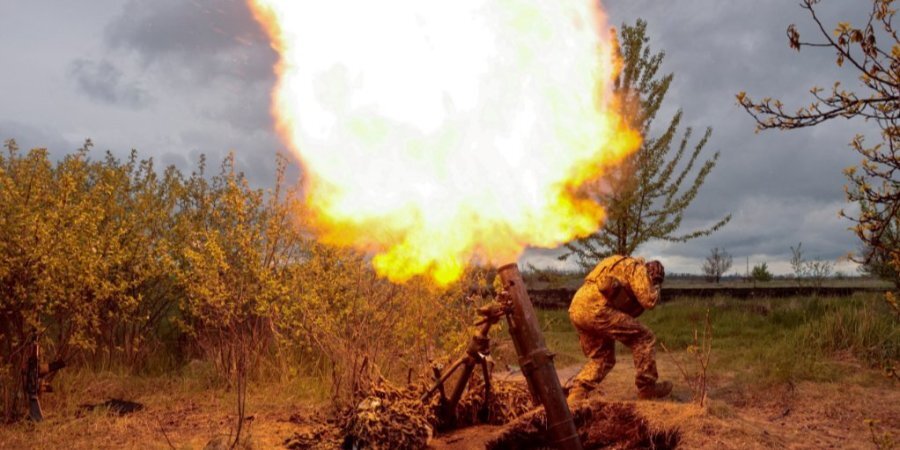 The Armed Forces of Ukraine destroyed six Russian warehouses and three
enemy command posts in the south of Ukraine over the course of a day, Natalia
Humeniuk, press secretary for the Ukrainian military’s Operational Command South,
said on national TV on Aug. 6.

“We have repeatedly said that we maintain fire control over the enemy’s logistics centers in the occupied territories,” stated Humeniuk.

“In addition, during air and missile strikes, we destroyed both the concentration of weapons and military equipment that the enemy was trying to bring there, and three command posts at once over the past day. This significantly demoralizes the enemy army, which is trying to gather forces for some kind of powerful actions in the near future. But these “powerful actions” are still more like attempts.”

According to her, the reserves that the Russians are trying to pull up to the south of Ukraine are quite significant, and the enemy should not be underestimated.

“But our efforts are still successful,” added Humeniuk.

“The day before, air defense systems were hit, as well as the ammunition depots, strongholds, and command posts. This has a significant impact on how the situation will develop further. Our task now is to weaken them so that they don’t have the forces to go on the offense.”

By the end of Aug. 5, Operational Command South reported that the defenders of Ukraine destroyed six Russian ammunition depots in the Beryslavsky and Kherson districts. Other casualties taken by the enemy includes: 79 troops, four T-72 tanks, two Msta-S self-propelled howitzers, an artillery mount, a radar station and a command and staff vehicle, ten units of armored vehicles and 11 other vehicles. Also, the Armed Forces of Ukraine struck two command posts.
On July 31, President Volodymyr Zelenskyy said that the Russian military was trying to strengthen its positions in the occupied territories of southern Ukraine. According to Internal Affairs Ministry advisor Rostislav Smirnov, Russia has deployed 70-90% of its airborne assault troops to southern Ukraine.

Ukrainian intelligence also reported that Russia was transferring a large number of troops to occupied Crimea.

Operational Command South has also reported that Russian forces deployed in the occupied southern regions of Ukraine will soon be ordered to go on the offensive.