With Roe v. Wade overturned, which states would restrict or protect abortion rights? 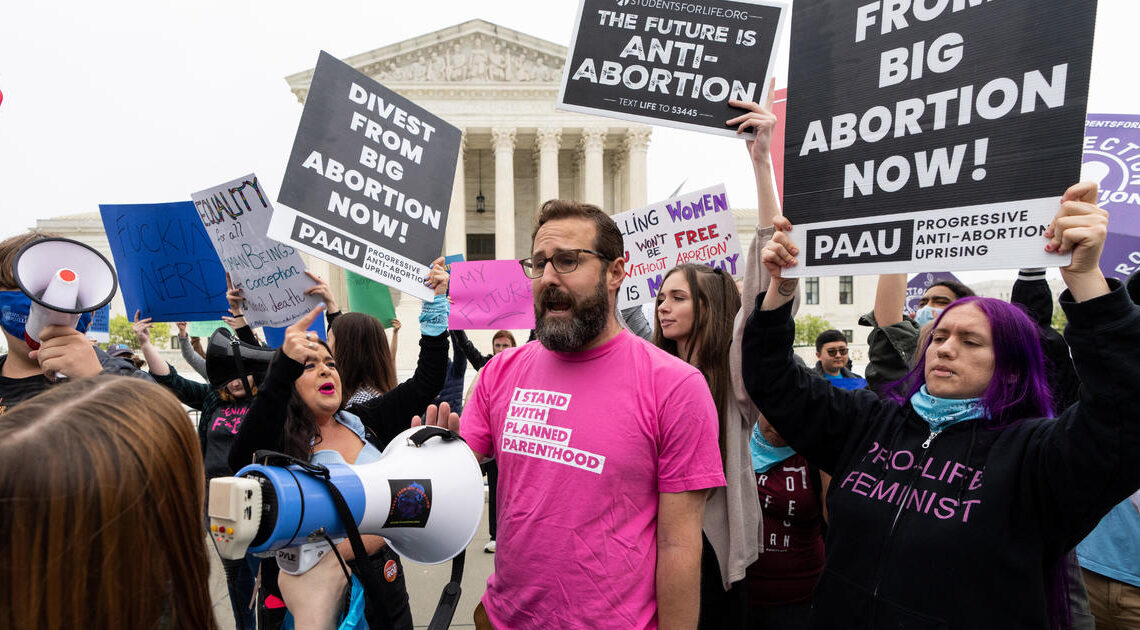 Washington — The bombshell decision by the U.S. Supreme Court to overturn its landmark 1973 Roe v. Wade ruling on abortion rights has upended 50 years of precedent and handed state lawmakers across the country the power to restrict or ban abortion.The result will be a patchwork of laws that vary based on where a person lives.

Thirteen states have so-called “trigger laws” on the books, in which abortion will swiftly be outlawed in most cases. In the June 24 ruling, the court upheld a Mississippi law banning abortion after 15 weeks of pregnancy.

Justice Samuel Alito wrote in the majority opinion, “Roe was egregiously wrong from the start. … It is time to heed the Constitution and return the issue of abortion to the people’s elected representatives.” Roe had held that the Constitution protected a woman’s right to an abortion before the point at which a fetus is viable outside the womb, typically around 24 weeks of pregnancy.

A number of Republican-led states have already passed laws that would outlaw abortions at various stages in a pregnancy. Democratic-led states, meanwhile, have acted to protect abortion rights. And the state-level action on the issue of abortion has taken place not only in state legislatures across the country, but also in their own courts.

An analysis by the Guttmacher Institute, a research organization that supports abortion rights, found that 23 states had laws on the books, as of May 1, that could be used to restrict abortion rights in absence of Roe.

On Aug. 5, Indiana became the first state to legislate new abortion restrictions in the wake of the Roe decision. State lawmakers passed and the governor signed a near-total abortion ban, with exceptions for cases of rape, incest, and to protect the life and physical health of the mother.

Here is where the states stand in other states on abortion access:

Thirteen states have so-called “trigger” laws that would restrict abortion with Roe overturned: Arkansas, Idaho, Kentucky, Louisiana, Mississippi, Missouri, North Dakota, Oklahoma, South Dakota, Tennessee, Texas, Utah and Wyoming. Some of the states’ laws would go into effect immediately following a Supreme Court decision, while others would kick in after 30 days.

In several cases, the bans take effect once the state attorney general or another official certifies that the Supreme Court’s decision reverses Roe, but that could happen swiftly…