Max Bowden is a dad 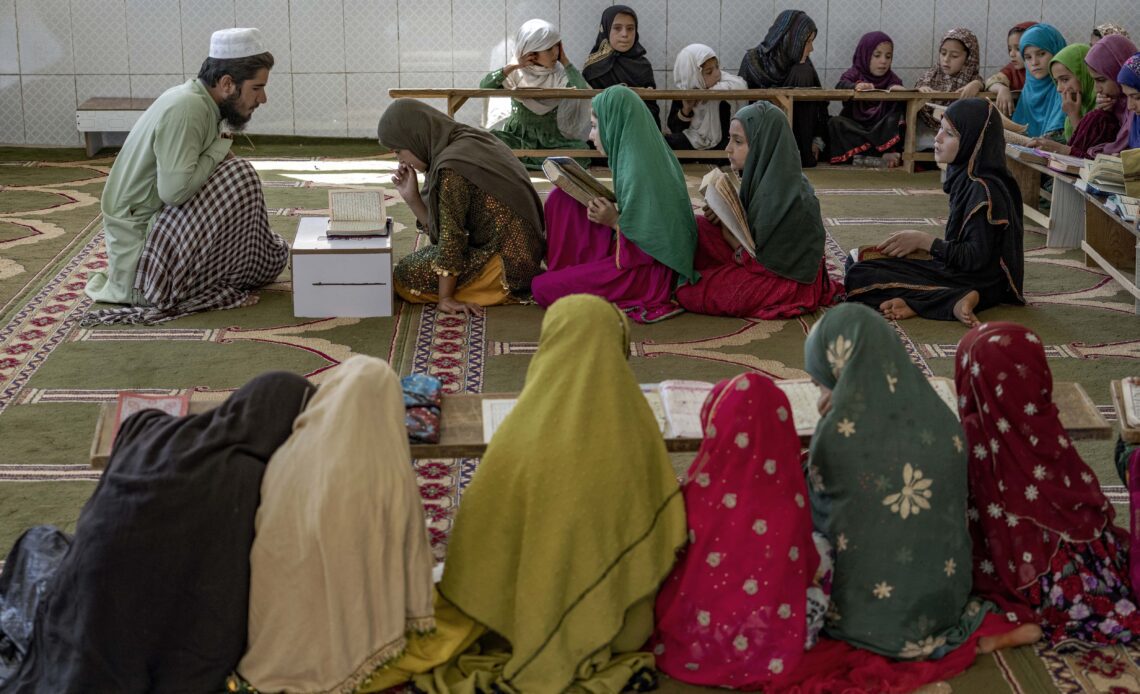 Hopes were raised in March: Just before the new school year was to begin, the Taliban Education Ministry proclaimed everyone would be allowed back. But on March 23, the day of the reopening, the decision was suddenly reversed, surprising even ministry officials. It appeared that at the last minute, the Taliban’s supreme leader, Mullah Haibatullah Akhundzada, bowed to the opposition.

Shekiba Qaderi, a 16-year-old, recalled how she showed up that day, ready to start the 10th grade. She and all her classmates were laughing and excited, until a teacher came in and told them to go home. The girls broke into tears, she said. “That was the worst moment in our lives.”

Since then, she’s been trying to keep up with studies at home, reading her textbooks, novels and history books. She’s studying English through movies and YouTube videos.

The unequal access to education cuts through families. Shekiba and a younger sister can’t go to her school, but her two brothers can. Her older sister is at a private university studying law. But that is little comfort, said their father, Mohammad Shah Qaderi. Most of the professors have left the country, bringing down the quality of the education.

Even if the young woman gets a university degree, “what is the benefit?” asked Qaderi, a 58-year-old retired government employee.

“She won’t have a job. The Taliban won’t allow her to work,” he said.