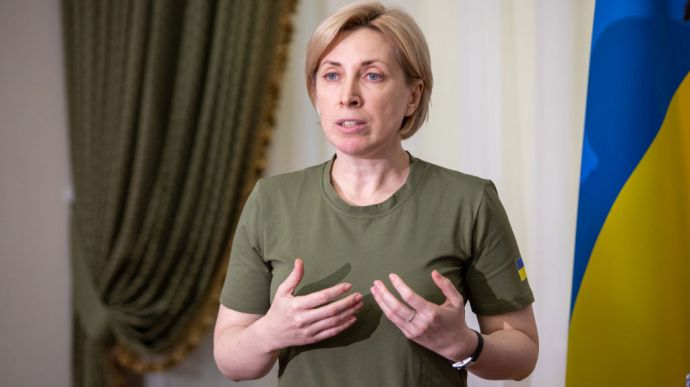 Iryna Vereshchuk, deputy prime minister and minister for the reintegration of temporarily occupied territories, has said that Kherson Oblast residents must evacuate, as a “difficult winter” is approaching.

Source: Vereshchuk, quoted by Ukrinform, during the opening of a centre supporting displaced people in Zaporizhzhia for residents of Kherson Oblast

Quote from Vereshchuk: “Evacuate. A hard winter is coming.

We need to help you, to save you from the cold and the Russian invaders.”

Details: According to Vereshchuk, if it is not possible to evacuate, people should contact representatives of the blast Military Administration.

About 50% of the population has now left the Kherson region.

According to the blast Military Administration, more than 20,000 residents of the region are expected to be evacuated.