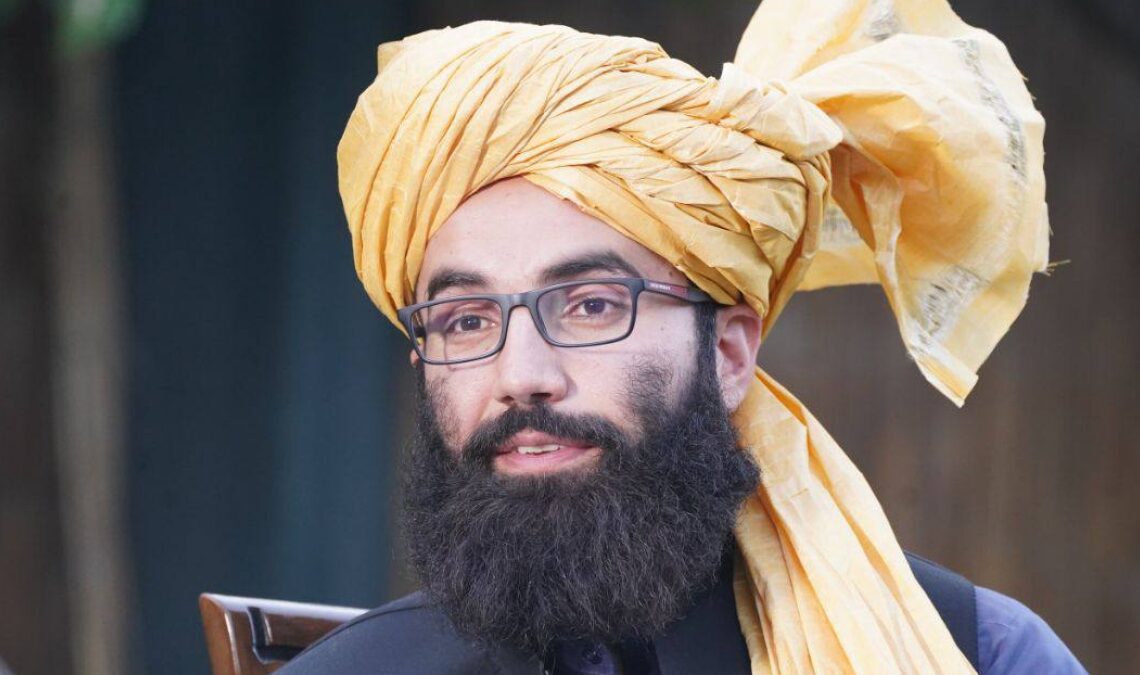 Kabul, Afghanistan – Taliban took control of Afghanistan last August, promising to bring peace to the country racked by decades of conflict and US occupation.

As the group is set to mark its first anniversary in power, concerns have been raised about the security situation in the country, with ISIL (ISIS) managing to carry out several deadly attacks. Last week, an ISIL affiliate killed a senior Taliban scholar.

The US-led foreign forces pulled out of the country after the Taliban agreed not to allow Afghan soil to be used by armed groups to target Western interests.

In an exclusive interview, senior Taliban leader Anas Haqqani tells Al Jazeera how he sees the group’s achievements and failures since seizing power on August 15, 2021.

Al Jazeera: Your government has been in charge for a year, what have you achieved and where have you failed?

Anas Haqqani: Over the past one year, we have brought huge and numerous … developments, chiefly among them is the freedom and independence as we rid our country of foreign occupation, injustice and oppression. This is what any people or country under occupation aspires to. It is a source of pride for us, it is also a blessing.

You have been out and about and you can see for yourselves the huge transformations our country is living, mostly in terms of security. It is the first time in 40 years to have a central government taking control of the whole country, corner to corner; inch to inch. There are many more to list, but it is important to mention that obligatory levies … that used to be imposed on people are no longer in place. No more special militant groups, (or those named Islands of Power) operate in the country. The central government, without any levies or foreign aid, is capable of paying government employees’ salaries across all the state institutions. These are just a few examples.

Al Jazeera: Let’s talk about last year. Why did you take over Kabul by force rather than negotiating with the then-West-backed government? Some say it was a violation of the Doha Agreement signed in 2020.

Haqqani: From the outset, we have respected and honoured the Doha Agreement. Throughout the 14 months since the withdrawal of the US and NATO forces, there has been not a single case of…