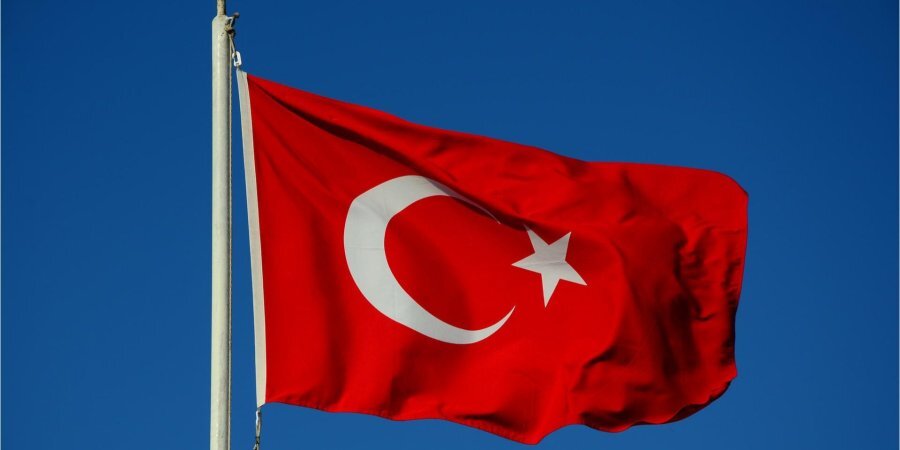 The volume of Turkish exports to Russia has soared to $3
billion – highest levels since 2014 – business news agency Bloomberg reported
on Aug. 12.

The report cites Turkish Transport Minister Adil Karaismailoglu, who said sales of cars to Russia have risen by 58% in 2022.

Turkey’s government statistics indicate that Turkish exports to Russia in the first half of 2022 settled at $2.91 billion.

According to Bloomberg, Turkish President Recep Tayyip Erdogan is keen on boosting the country’s economy through the so-called “new economic policy” of his, even as runs contrary to the rest of NATO members trying to isolate Moscow economically.

Meanwhile, Erdogan’s staunch adherence to unorthodox monetary policy contributes to record inflation levels in Turkey, which rose to 79.6% in July.

Although Ankara has condemned the Russian invasion of Ukraine and provides security assistance to Kyiv, it remains reluctant to severe economic sanctions with Moscow and join the Western sanctions regime.

Turkey continues to buy Russian oil and gas, and even recently agreed to make future gas purchases in rubles.