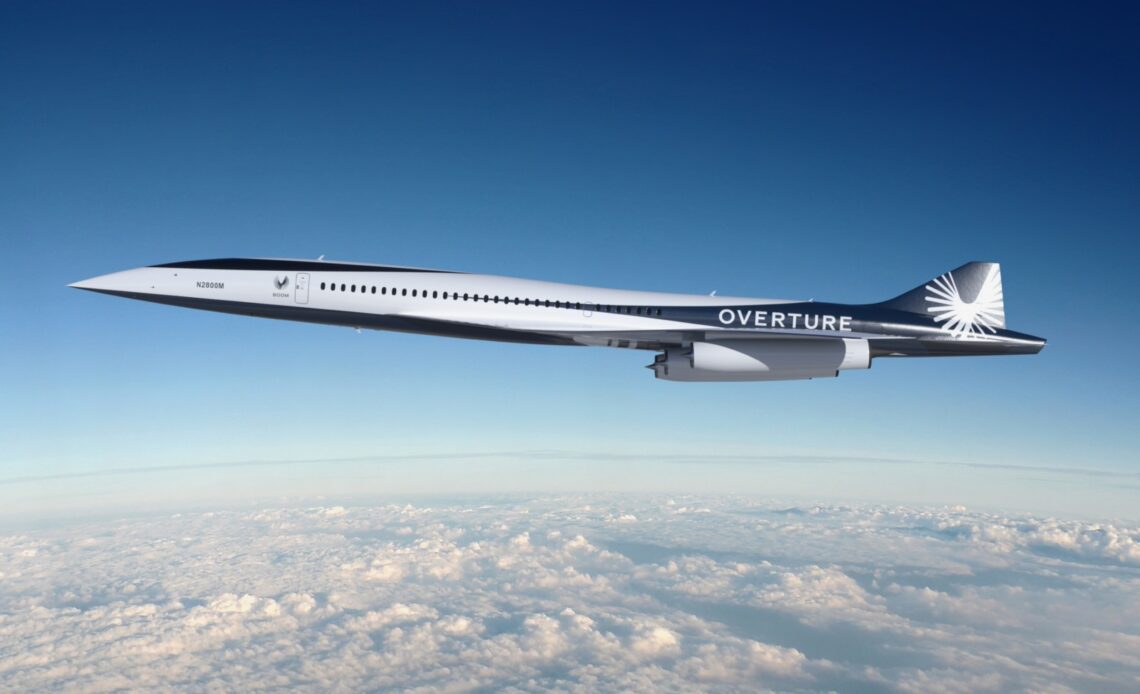 One of the world’s largest airlines has placed a big bet on supersonic jet startup Boom. On Tuesday, American Airlines that it had recently agreed to buy 20 Overture aircraft from Boom, with the option to purchase an additional 40 planes if all goes well. The deal is one of the strongest shows of support for Boom yet, surpassing the potential 50-jet commitment made last year. That’s all for a startup that has yet to build a working passenger jet.

At the start of the year, Boom announced it would at North Carolina’s Piedmont Triad International Airport. The company expects to begin construction on its “Overture Superfactory” later this year, with production to follow in 2024 – though the plant’s first completed jet won’t fly until sometime in 2026. Still, that hasn’t stopped Boom from being bullish about Overture’s prospects. The company envisions the Mach 1.7 jet completing flights between Newark and London in under four hours and San Francisco to Tokyo in approximately six hours. The company also claims Overture will be a “net-zero carbon” aircraft thanks to its ability to fly on 100 percent sustainable aviation fuels.