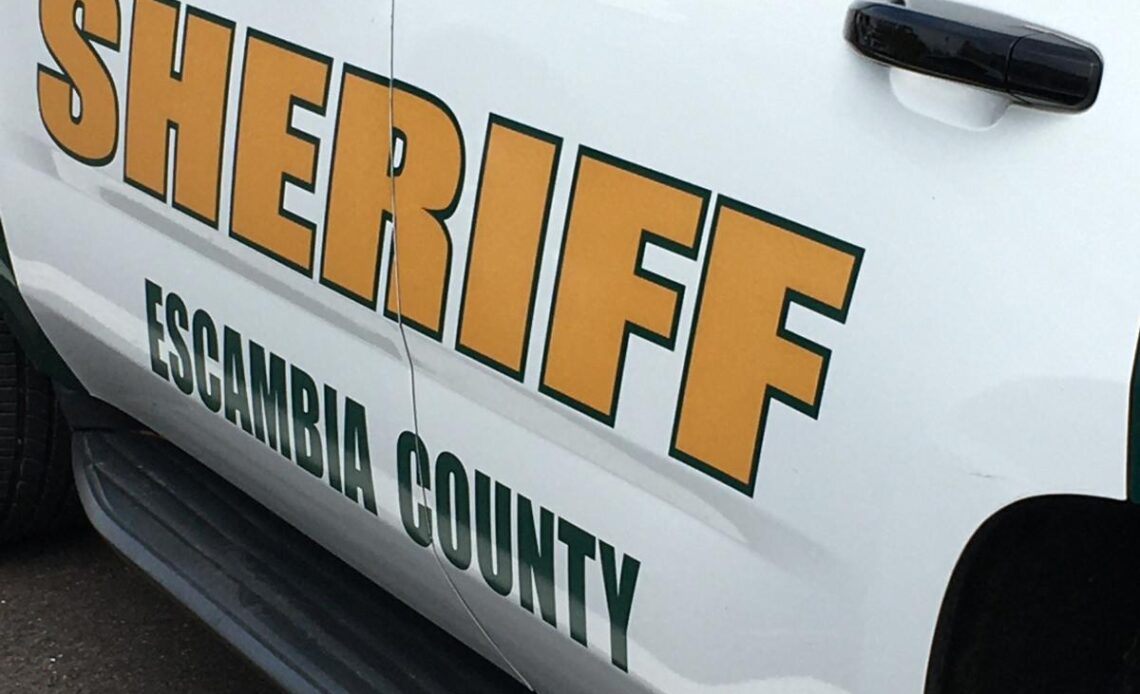 The Escambia County Sheriff’s Office began a death investigation Tuesday morning after deputies found a man dead in the driver’s seat of a burned car.

ECSO deputies responded to the scene in the front yard of a home on Erress Boulevard at approximately 4:20 a.m.

“We responded this morning to a car crash when (neighbors) heard multiple gunshots,” ECSO spokeswoman Morgan Lewis told the News Journal. “When we arrived, there was a crash with a person who was deceased.”

Car crash: Pedestrian suffers ‘serious injuries’ after being struck by car in Cantonment

In case you missed it: ECSO investigation rules Oakwood Terrace shooting death as self defense

Lewis told the News Journal that investigators cannot confirm if there is a gunshot wound in the victim, but they did find shell casings in the area.

Firefighters discovered the man in the truck after they extinguished the vehicle fire, according to Lewis.

It is unknown if there was a passenger or another driver involved in the incident, and Lewis said there are no suspects at this time.