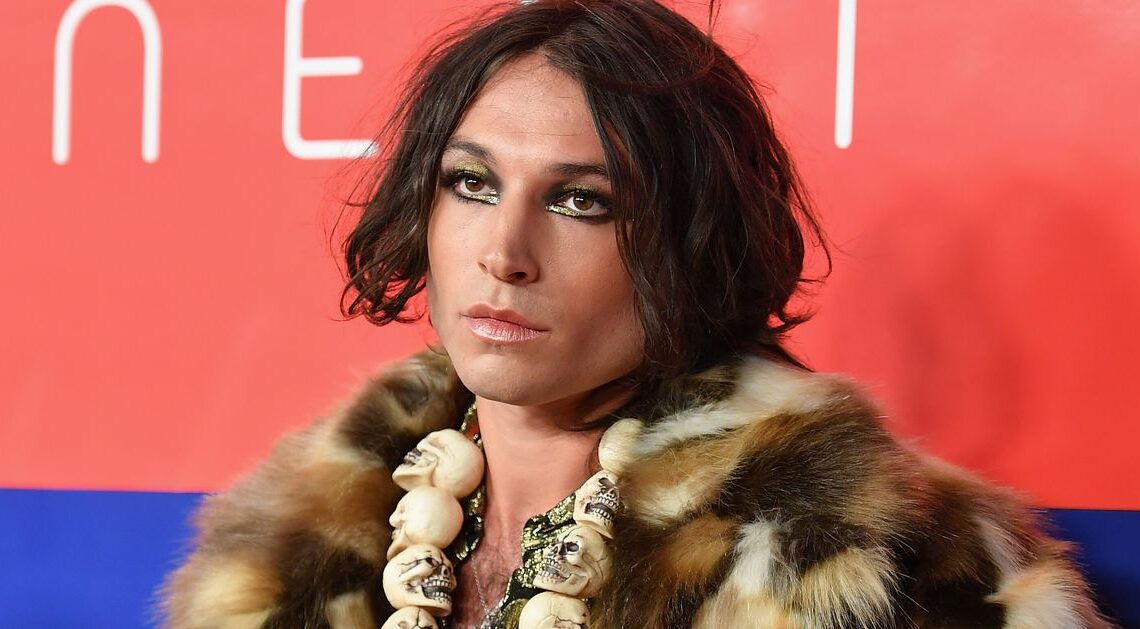 Ezra Miller is attempting to cut through the chaos by speaking out for the first time to apologize to those who they may “have alarmed and upset with my past behavior.”

The actor, who is non-binary and uses they and them pronouns, has announced that they are seeking treatment for “complex mental health issues” following a string of recent arrests and allegations of abuse.

“Having recently gone through a time of intense crisis, I now understand that I am suffering complex mental health issues and have begun ongoing treatment,” Miller said in a statement to Variety on Monday. “I want to apologize to everyone that I have alarmed and upset with my past behavior. I am committed to doing the necessary work to get back to a healthy, safe and productive stage in my life.”

Earlier this month, Miller was charged with felony burglary for allegedly stealing alcohol from a Vermont residence in May, marking the star’s third arrest within the past year and adding to their mounting legal issues. The actor, who stars in the upcoming DC film “The Flash,” is due to appear in court next month for an arraignment on the charge.

Miller’s trouble stretches back to 2020 when a disturbing video of them appearing to choke a woman outside an Iceland bar surfaced on the internet. Within the past year, they have been arrested on charges of disorderly conduct after an incident at a bar, and second-degree assault for allegedly throwing a chair that struck a woman in the forehead.

In the first case, Miller pled no contest to a single count of misdemeanor disorderly conduct and paid a $500 fine. They were released without charge in the second. More recently, the actor has been accused of physical and verbal abuse and grooming minors ― allegations the teen involved has firmly denied. Police are also on the hunt for a woman and her three children, who reportedly stayed with Miller under allegedly dangerous conditions, according to a Rolling Stone report.

The actor’s new statement seems to be in line with one scenario Warner Bros. was considering regarding the actor’s involvement in the $200 million superhero tentpole film, which also features appearances from Ben Affleck and Michael Keaton.

The studio was reportedly weighing multiple options, including scrapping “The Flash” entirely as a last resort, in response to the controversy.

The ideal path forward, however, required Miller to “seek professional help” and explain their “erratic behavior over the…