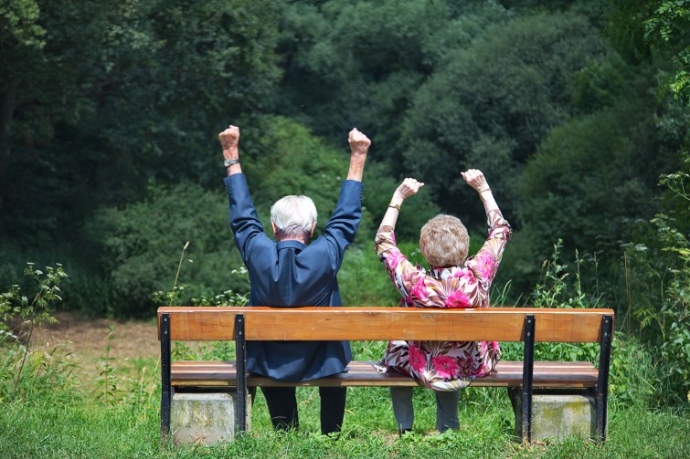 A pensioner couple from Kherson decided to hand over money they received from the Russian invaders to the Armed Forces of Ukraine.

This information comes from the First Deputy Chairman of the Kherson Regional Coucil, Yurii Sobolevskyi, citing a local journalist.

The money was paid out to the pensioners by a postal worker. It was apparently a “pension” paid by the invaders, although the couple had not applied for it or provided any of their personal data to the Russians.

Over two months, they received 40,000 rubles for two people, but they decided not to keep the Russian money for themselves.

According to Sobolevskyi, despite the difficulties of life in occupied Kherson, the couple exchanged the rubles for hryvnias. Having done that, the pensioners then put the “pension” from the invaders on their payment card and transferred the entire amount to the Ukrainian army for its needs.

“You know, thanks to such people, Kherson is a hero city. Such patriots support the Ukrainian city of Kherson. After the end of the occupation, we will definitely name the names of these brave and loyal people!”, wrote Sobolevskyi.

It should be noted that the Oblast State Administration has also reported that in temporarily occupied Kherson, parents and children are boycotting the so-called “Russian schools”.