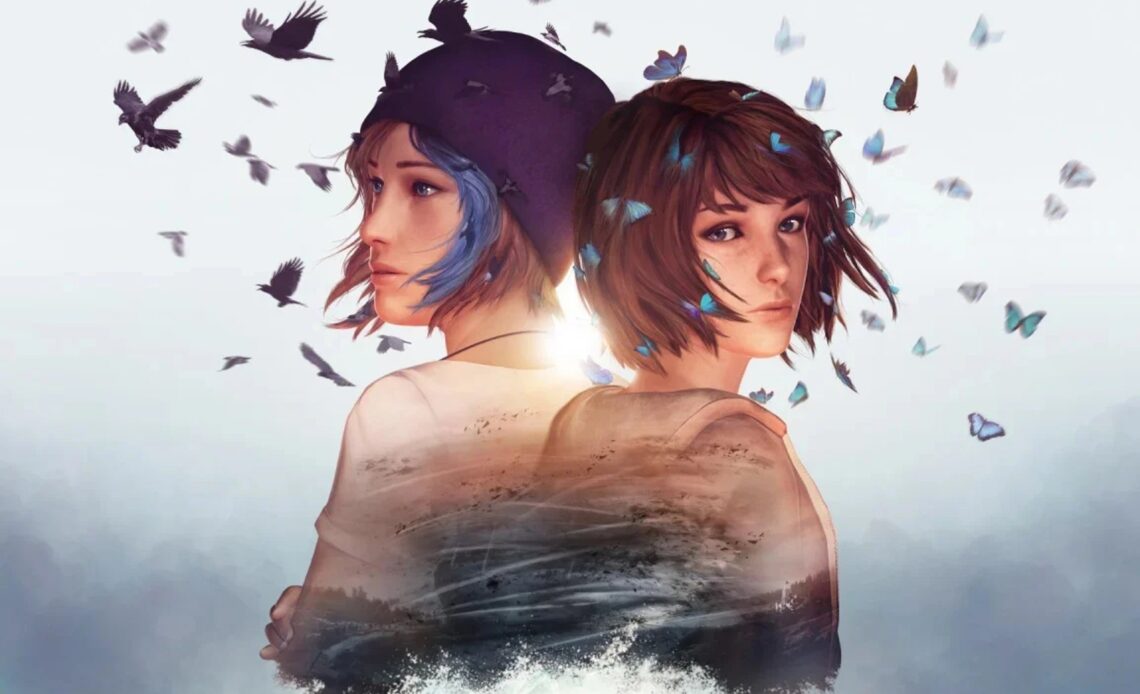 Following an eleventh-hour delay earlier this year, the Nintendo Switch version of Life is Strange: Remastered Collection will arrive on September 27th. The bundle – now titled the “Arcadia Bay Collection” on Switch — brings together enhanced versions of the first two entries in the episodic adventure series.

2015’s Life is Strange stars Max Caulfield, a teen who finds she has the ability to rewind time after returning to her hometown of fictional Arcadia Bay, Oregon. At the center of the game is Max’s relationship with her childhood friend Chloe Price, played by voice actor Ashly Burch. In Life is Strange’s 2017’s prequel, Before the Storm, Chloe returns as the protagonist of the story.

While many people love the series, the Remastered Collection has earned few fans. On console and PC, the release was mired by technical issues that made the games look worse than their originals. Square Enix went on to release multiple patches for the remasters, all of which are included in the new Switch bundle. Life is Strange: Arcadia Bay Collection will be available in both digital and retail versions. You can also play the remasters on PlayStation 4, PS5, Xbox One, Xbox Series X/S, Stadia and PC.