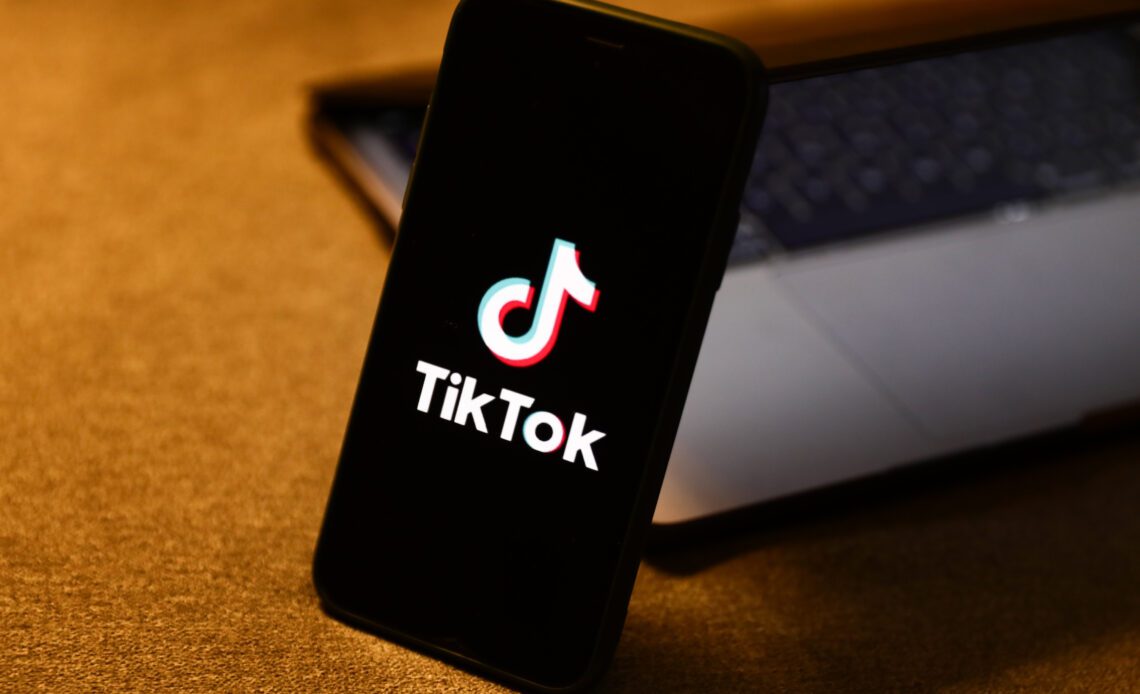 Oracle has put TikTok’s algorithms and content moderation models under its microscope in an attempt to make sure Chinese officials aren’t meddling with them. TikTok is in the process of moving all of the data it has on US users to Oracle cloud storage based in the country. Oracle’s audit is said to have started last week, after TikTok started routing all new traffic from US users through the former’s systems.

A spokesperson told Axios that the reviews examine how TikTok’s algorithms — the app’s secret sauce — bubble up content “to ensure that outcomes are in line with expectations and that the models have not been manipulated in any way.” Engadget has asked Oracle for clarification on what it means by manipulation in this context. On the moderation side, Oracle will regularly look at TikTok’s practices related to both automation and human content reviewers.

In 2020, the Trump administration attempted to force through a sale of TikTok to a US company. Former President Donald Trump gave tentative approval to a deal that would have seen Oracle and Walmart run the American side of the business, but that didn’t transpire.

Meanwhile, TikTok has committed to being more transparent and it’s trying to convince regulators and lawmakers that US user data is secure. CEO Shou Zi Chew recently wrote in a letter to nine Republican senators that TikTok was “working with Oracle on new, advanced data security controls that we hope to finalize in the near future.”

The senators asked a question about engineers at TikTok’s parent company ByteDance playing a part in shaping the app’s algorithms. “ByteDance engineers around the world may assist in developing those algorithms, however our solution with Oracle will ensure that training of the TikTok algorithm only occurs in the Oracle Cloud Infrastructure and will also ensure appropriate third-party security vetting and validation of the algorithm,” Chew wrote in his response.

The report led to Brendan Carr, the Federal Communication Commission’s senior Republican commissioner, urging Apple and Google to remove TikTok from their app stores. Amid the scandal, TikTok’s global security chief stepped down…