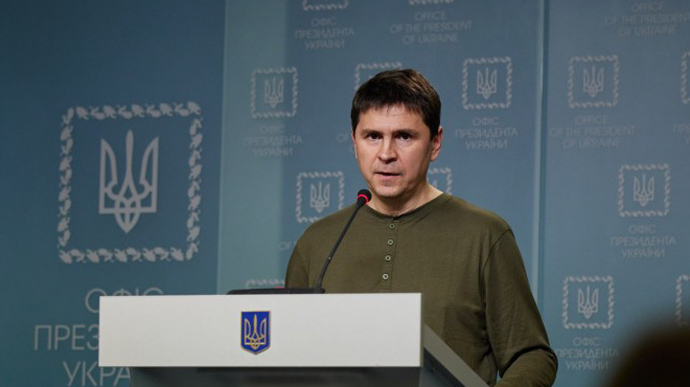 Mykhailo Podoliak, Advisor to the Head of the Office of the President of Ukraine, has said that Russian forces in the occupied city of Kherson have instructed railway workers across all occupied territories of Ukraine to transfer all open wagons, damaged and intact, to Nova Kakhovka and Kherson. The Russians then dismantle the wagons and send them on to Crimea.

Quote from Podoliak: “Local sources report that the occupiers have issued an ultimatum, ordering railway workers in the temporarily occupied territories in southern Ukraine to transfer all open wagons, damaged and intact, to Nova Kakhovka and Kherson. Let me reiterate: all wagons, including those that are barely holding together.”

Details: Podoliak said that the Russian occupiers dismantle the wagons they receive: “wheels and carts are dismantled and sent to occupied Crimea, and the frames and bodies are sent to be cut up for scrap, also in Crimea.”

Podoliak added that rail workers were told to leave behind only platforms used to transport equipment and a small fleet of carriages for internal use in the temporarily occupied territories of Donetsk and Luhansk oblasts.

Quote from Podoliak: “Russian soldiers are perfectly aware of how much longer they’re likely to be able to remain in Kherson. In reality, no one is planning to do anything about the occupied oblast or to integrate its economy with that of Russia. They’re just aiming to steal as much as possible.

So their next step is well-known: large-scale looting of Kherson’s apartments to steal toilets and light bulbs.”