Europe’s Record Heat Wave Will Be Summer Norm by 2035 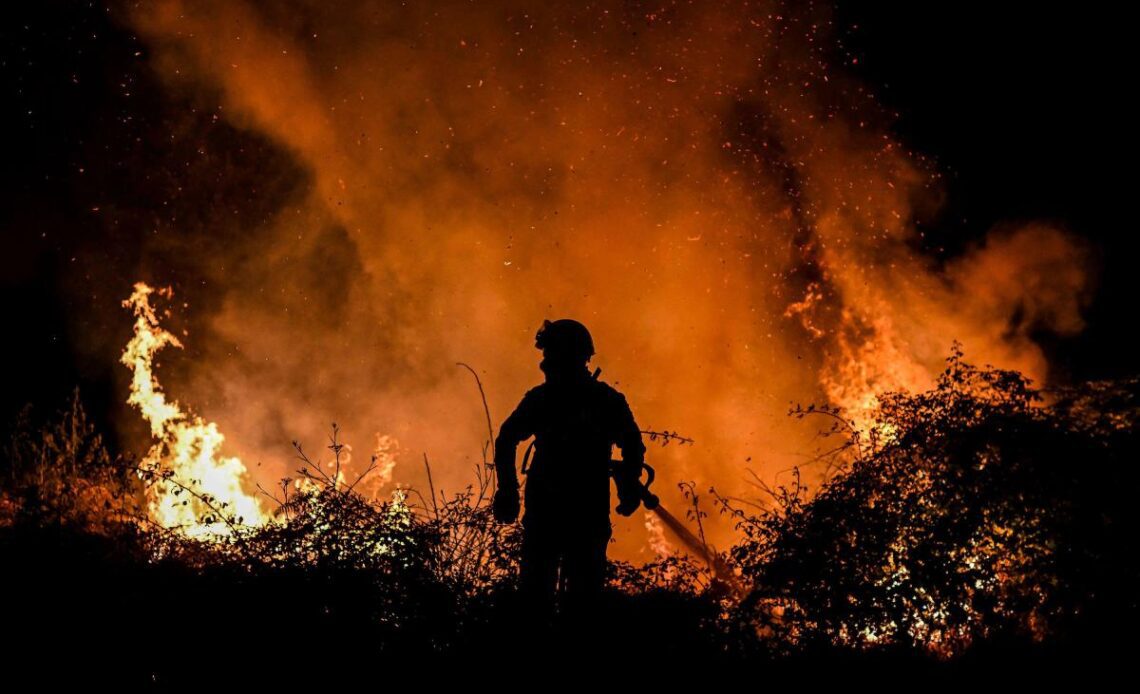 (Bloomberg) — Europe’s record-breaking heat wave will be just an average summer in less than 15 years — even if countries meet their climate goals — with regular droughts and fires set to become the norm.

By the end of the century, a typical summer will be over 4 degrees Celsius hotter than pre-industrial levels, more than twice the 1.5 degree target set by the Paris Agreement, according to a report by the Met Office Hadley Centre.

The Climate Crisis Advisory Group, an international coalition of scientists that commissioned the report, called for a rapid reduction in planet-warming emissions, measures to remove carbon dioxide from the atmosphere and a plan to re-freeze the Arctic Ocean, which has suffered some of the most extreme warming to date.

“The situation is still set to get worse, with weather in Europe predicted to become even more extreme than seen this summer,” David King, chair of CCAG, said in a statement. “This data doesn’t fully account for the instability of the Arctic, which we now know is a global tipping point that could have major cascading consequences for the entire planet.”

The future of the Arctic is one of the key uncertainties for scientists trying to make climate change forecasts.

The report comes amid fears of a global backslide in climate initiatives as governments grapple with record energy prices following Russia’s invasion of Ukraine.

Global coal consumption, for instance, is set to match a record this year, with the European Union’s use of the dirty fuel expected to rise 7%, according to the International Energy Agency.

At the same time, soaring temperatures mean Europe is suffering possibly its worst drought in 500 years, according to the EU’s Joint Research Center.

That’s already had a host of knock-on effects, from ruined harvests to key rivers such as the Rhine becoming impassable for cargo traffic, upending Europe’s supply chains and adding to already-soaring inflation. At the same time, wildfires across France, Spain, Portugal and Romania burned through areas roughly equivalent to one-fifth of Belgium.

The EU’s longer-term emissions-reduction plans remain broadly on track, with the bloc aiming to slash greenhouse gases ejected into the atmosphere by 55% by the end of the decade. Globally, countries are set to meet in Egypt in November to discuss how to meet stiffer climate goals.