2023 Subaru Ascent Review: For those who’ve outgrown an Outback 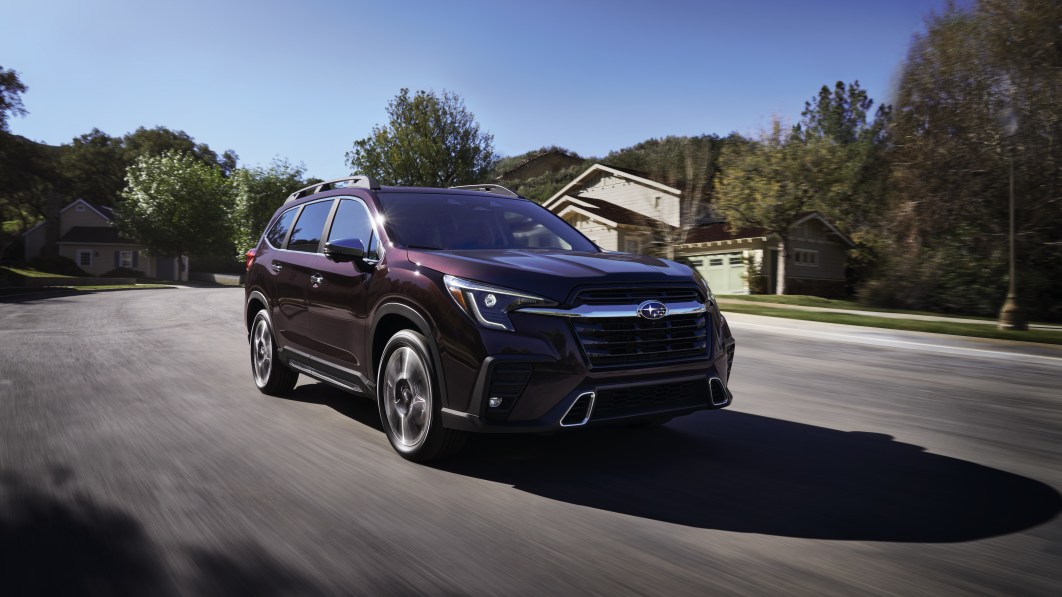 Even with noteworthy updates this year, the 2023 Subaru Ascent doesn’t really stand above and beyond the crowded field of three-row family crossovers. Oh, it comes standard with all-wheel drive and more ground clearance than most, but it’s hardly the rugged mountain goat of family crossovers. There are also those that make a bolder statement outside, that are more luxurious inside and that are better to drive. Some are even more spacious or versatile. Frankly, it’s hard not to point most buyers towards a Kia Telluride, Hyundai Palisade or Toyota Highlander Hybrid instead.

The thing is, though, the Ascent really isn’t for the general three-row crossover-buying population. It’s for Subaru’s fiercely loyal customers, and specifically the great many who outgrow their Foresters and Outbacks. Admittedly, that’s an awful lot of people these days given Subaru’s constantly increasing popularity. And with the Ascent, they’ll get loads of extra space, but with the same 8.7 inches of ground clearance, beefy roof rails, user-friendly controls and no-nonsense cabin design. The Ascent even drives like an Outback, which isn’t always a good thing, but at least it’ll be familiar. At the same time, even if you’d be a newbie to the Subaru brand, there’s no reason you couldn’t become just as enamored with those same traits, especially if you have a knack for taking outdoorsy adventures.

The Ascent gets notable revisions for 2023. Updated styling attempts to create a more squared-off, rugged appearance with a bigger grille and more aggressively shaped headlights. Basically, it looks less like a gigantic Outback now. Inside, however, it actually looks more like an Outback thanks to the new vertically oriented touchscreen borrowed from Subaru’s crossover wagon. Wireless Apple CarPlay and Android Auto are now standard as well. The EyeSight driver assistance technology suite was upgraded with upgraded sensors and software to apparently operate more smoothly and in a wider range of conditions. This includes a camera better able to…