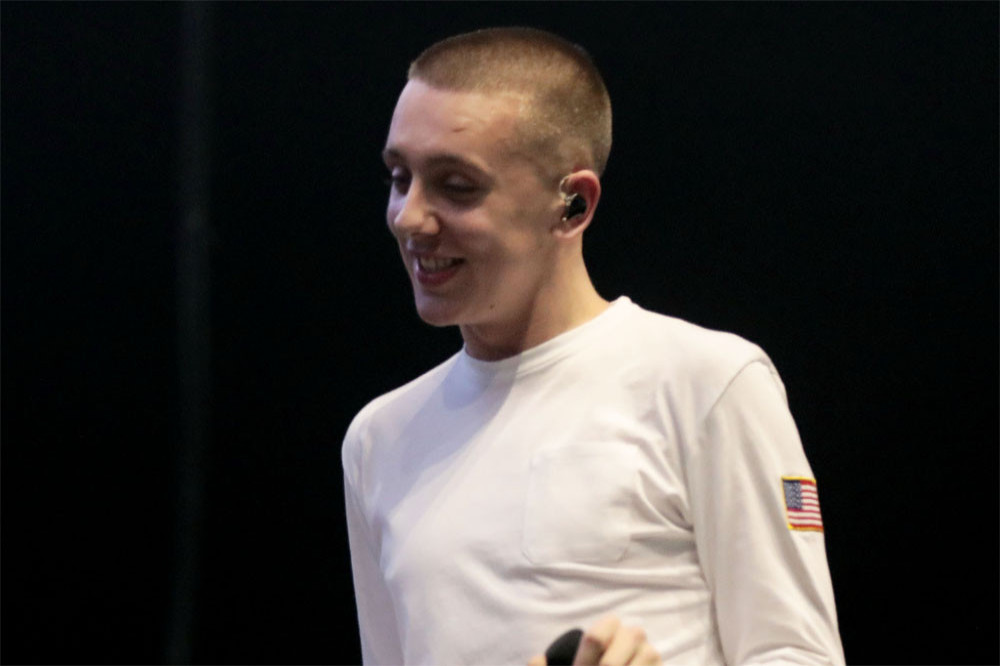 Aitch is determined to become part of Manchester’s musical legacy.

Aitch is proud to represent Manchester

The 22-year-old rap star feels proud of his Mancunian roots and he’s eager to leave a long-lasting impression on his city.

He said: “Ask anyone if they know Aitch, and if they say ‘Yes’, ask them where he’s from. They’ll all say Manchester.”

Aitch has emerged as one of the city’s new poster boys in recent years.

But the ‘Straight Rhymez’ hitmaker was recently angered when a local mural of Joy Division‘s Ian Curtis was painted over to promote his new album.

Aitch – whose new record is called ‘Close to Home’ – told the BBC: “It’s annoying because I don’t have any control over it. I don’t decide where to put the billboards, they just turn up.

“As soon as we got wind of it, we told them to stop, take it all down and then got hold of the artist who originally done that Ian [mural]. We’re gonna get him to re-do it.”

Meanwhile, Aitch recently confessed that he’s still learning about himself.

The rap star also conceded that his dad is “more clearly a man” than he is.

He shared: “I’m waiting for the day where I actually do say, ‘I’m old now.’ It’s like, you think you know everything, you think you know yourself, and then a couple of years go by and you’re not even the same person anymore. I wonder when I’ll look at myself in the mirror and say, ‘This is just me now, forever.’

“I look like my dad but like, my dad is more clearly a man. You could call me a man but – do you know what I mean?”