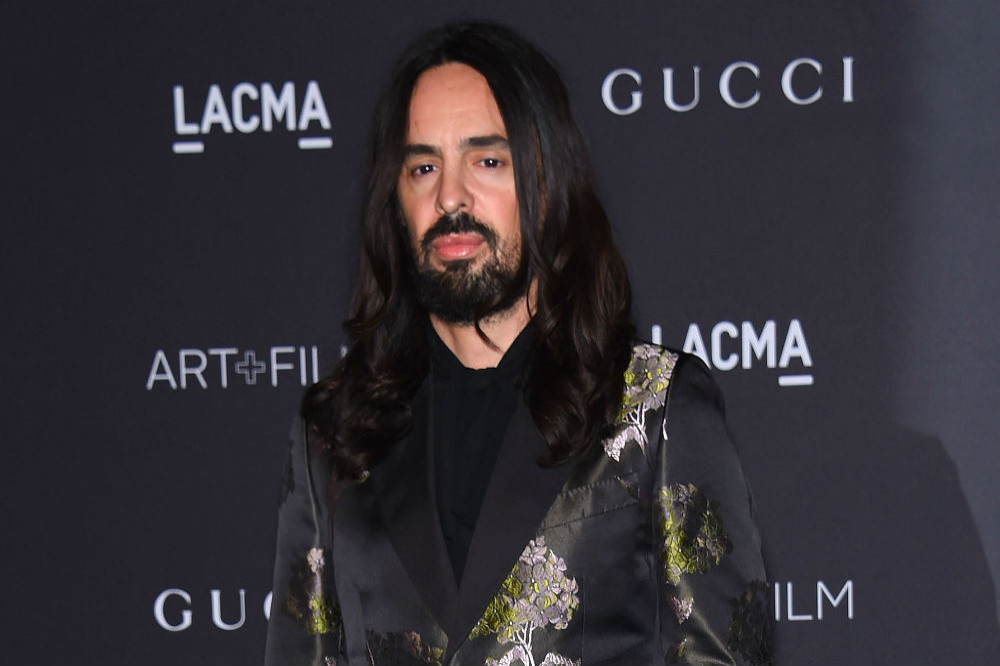 The 49-year-old Gucci creative director was inspired by the legendary director for the autumn/winter 2022 collection, which features a collaboration with Adidas, and he compared it to filming a movie.

He told Vogue.co.uk: “The strange marriage between the codes of Adidas and Gucci was a chemical experiment, in the most ambiguous way. So, I approached the campaign similarly. I had the intention of placing the collection in Kubrick’s iconic scenes, where my clothes exist organically in his world, but feel completely alien at the same time – it’s my tribute to cinema and to one of its brightest maestros.

“There was always a challenge to face, and bringing a lot of people together from different specialisms and parts of the world was hard. One of the most difficult obstacles to overcome was getting access to pieces from the actual movies, because not everything was preserved properly, so we had to recreate certain pieces quickly, but with precision. Finding the right faces for each scene took a lot of time – it was almost like working on an actual movie.”

Alessandro said: “Getting to collaborate with all of the incredible people, and especially on the costumes with Milena Canonero, who’s even more obsessive than me, was a pleasure, because she has a history of working with Kubrick, which is incredible. For a project like this to come alive, you need to work with the very best.

“But the outdoor shots inspired by ‘Barry Lyndon’, where we placed the white Victorian-inspired dress with the Adidas stripes naturally mixed into a group of people dressed in clothes from that era – that was one of my favourite moments.”