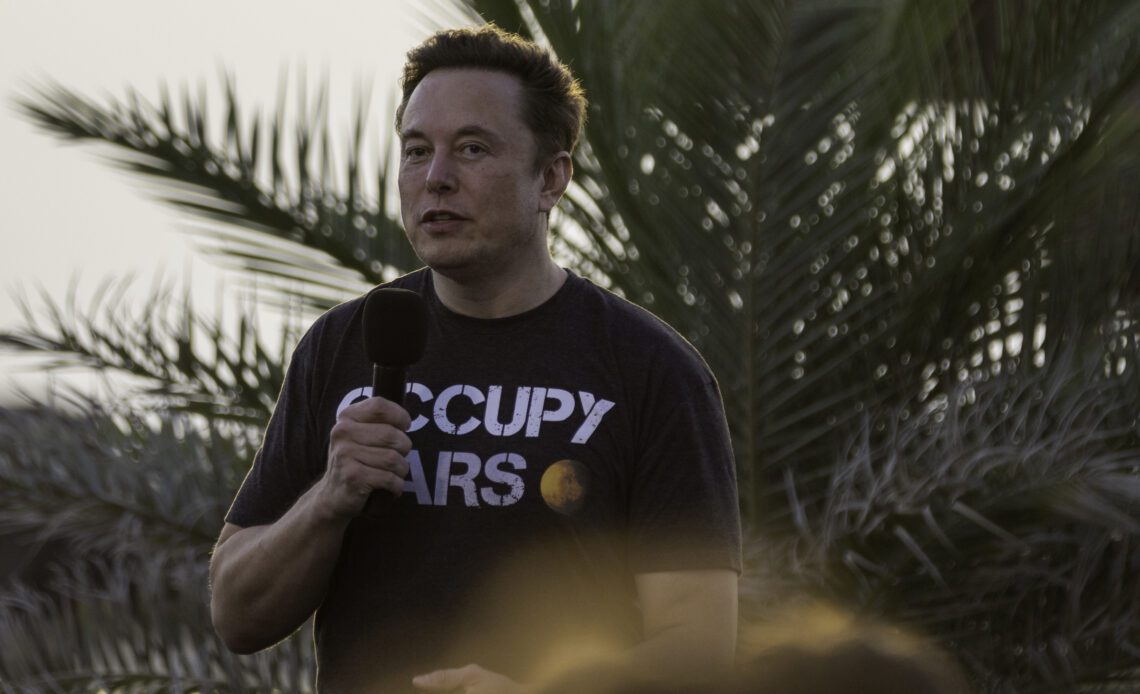 The judge presiding over Twitter’s lawsuit against Elon Musk has mostly rejected the multi-company executive’s request to access an “absurdly broad” amount of data. She did, however, agree that additional data from Twitter is warranted and has ordered the social network to produce a subset of what Musk’s camp had requested. To be exact, Judge Kathaleen McCormick has ordered Twitter to hand over data from the 9,000 accounts it reviewed in the fourth quarter of 2021 to determine the number of spam accounts on the platform. Further, it must produce the documents showing how those accounts, which Twitter calls “historical snapshot,” were selected for review.

Twitter, if you’ll recall, is suing Elon Musk to force him to complete his $44 billion acquisition of the website. Musk offered to buy Twitter for $54.20 per share back in April, and Twitter had quickly agreed. Their talks broke down over the next few months, though, and Musk accused Twitter of fraud for hiding the real number of bots on its platform. Twitter has long been claiming that the inauthentic accounts that see ads, which are called monetizable daily active users or mDAU, represent less than five percent of its userbase. However, Musk claimed in a legal filing that the actual numbers are much higher and that mDAUs represent 10 percent of the website’s users.

Musk’s camp has been requesting access to “all of the data Twitter might possibly store for each of the approximately 200 million accounts included in its mDAU count every day for nearly three years,” according to the judge’s decision as obtained by The Verge. Twitter couldn’t even say how much time it would take to do that, because “no one in their right mind has ever tried to undertake such an effort,” McCormick continued. Twitter told the court that the historical snapshot it used in the fourth quarter of 2021 no longer exists and that it could take up to two weeks to recreate it, so the judge gave the company that much time to do so.

In a statement sent to Reuters, Musk’s lawyer, Alex Spiro said: “We look forward to reviewing the data Twitter has been hiding for many months.”