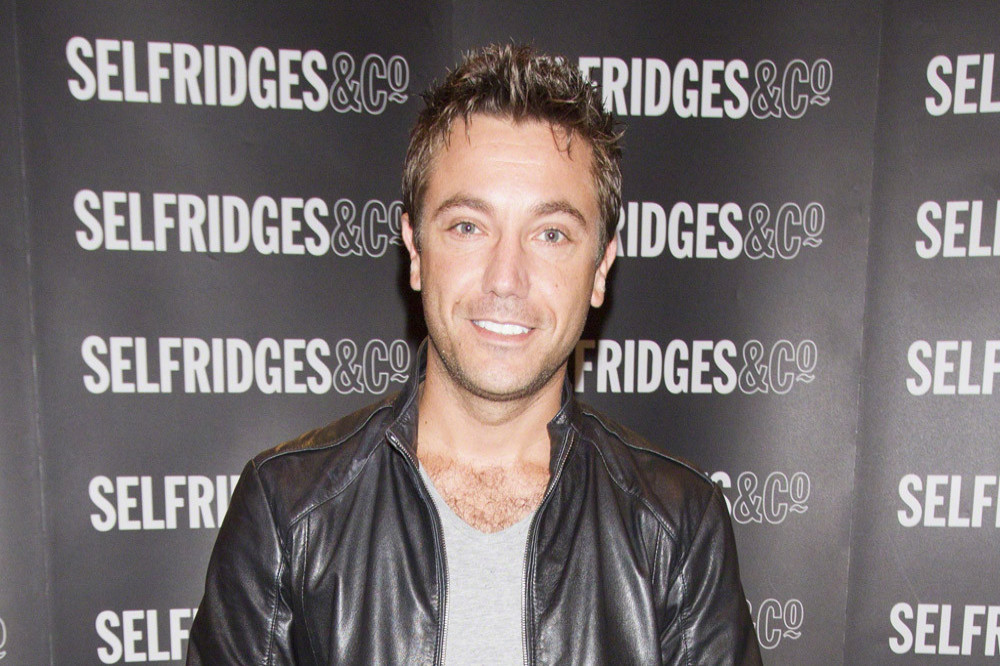 The Italian TV chef has confessed he has never felt the desire to pick up a novel as he’s too “lazy” and doesn’t enjoying reading.

He told Woman’s Own magazine: “I have never read a book in my life, I don’t like reading.

“I’m also lazy and I think if a book is that good they’re going to make a movie out of it, so I can watch the movie and it’s job done.”

That’s not to say the 46-year-old star hasn’t attempted to finish a tome.

He added: “I have tried and tried to read but I always fall asleep or I forget what’s happened and have to read it all again.”

Meanwhile, Gino recently spilled that he snubbed an invitation to tea from Queen Elizabeth as cucumber sandwiches are his “worst nightmare” on a plate.

He was invited to Buckingham Palace just before the COVID-19 pandemic but turned down the British monarch’s offer of gourmet afternoon tea as he wasn’t “keen” on the selection of food and beverages being served.

“I was invited to the Palace for tea just before COVID, but a cucumber sandwich is my worst nightmare.

Gino – who married his teenage sweetheart Jessica Stellina Morrison back in 2002, with whom he has three children – claimed the last time he wore a tie was on his wedding day, and having to dress up fancy is another reason he didn’t want to go.

He added: “I’m also going to have to wear a tie, and the last time I did that was when I got married. I can’t do that. But if I can have a plate of pasta and a cup of coffee, I’m in.”

The ‘Family Fortunes’ host grew up in Naples before moving to the UK in 1995. Aged 21, the Neapolitan opened his first Italian restaurant and now has multiple venues across the UK.

Most recently, the cheeky Italian launched his own version of afternoon tea at his eponymous restaurant in Newcastle upon Tyne. Gino’s take gives an Italian twist to an old classic that replaces the cucumbers with truffle cream cheese.