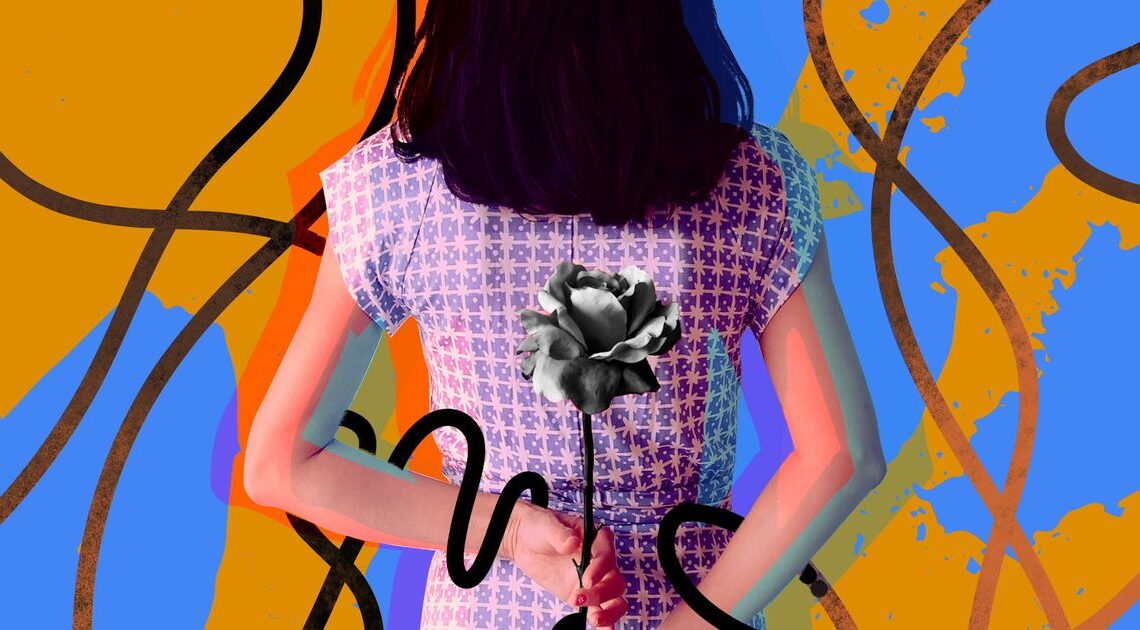 To him, Asian women did not struggle. Data shows that we are favored by men on dating apps, and stereotypes suggest that we are “smart” enough to get ahead in the world, “docile” and “submissive,” and “small,” “cute” and non-threatening. How could we struggle, right?

My date did express sympathy for Asian women who are harassed and assaulted on the streets, as well as sadness about the recent deaths of Michelle Go and Christina Yuna Lee in New York. But he didn’t appear to grasp the oppression and erasure that Asian women experience regularly, outside of physical violence. Much of the anti-Asian sentiment that we can’t see serves as a seed for physical violence. But even when it doesn’t, it hurts and it holds us back.

Therein lies the problem with #StopAsianHate. It has a limited definition of what racism toward us looks and feels like on a daily basis. Many acts of hatred toward Asian women are rooted in Asian misogyny, which is often disguised as a popular and accepted narrative about “loving” or preferring Asian women. Without looking at how Asian women in America have been regarded throughout time, we can’t really understand (and destroy) the current ecosystem of Asian hate.

While it sounds counterintuitive, receiving love as an Asian woman can involve the residue of a specific type of xenophobia. Some white women, for instance, fought to keep Asian women in America when it was popular to exclude them. But their intentions weren’t exactly noble: Without Asian women’s domestic service, their homes would have been a mess, and, well, they would have had to mop their own floors.

Some of these white women claimed that they loved Asian women. But their “advocacy” reflected a stereotype that harms us to this day, instilling the idea that we are no more than service workers, a labor force both disposable and cheap. And despite Andrew Yang’s jokes about Asians being good at math (which implies that we’re predominantly highly employable, white-collar workers), in 2020, Asian Americans made up the highest share of long-term unemployed workers in America.

It’s a warped, transactional and dehumanizing ‘love’ of Asian women that leaves us vulnerable as our community remains divided and as people deny, overlook,…