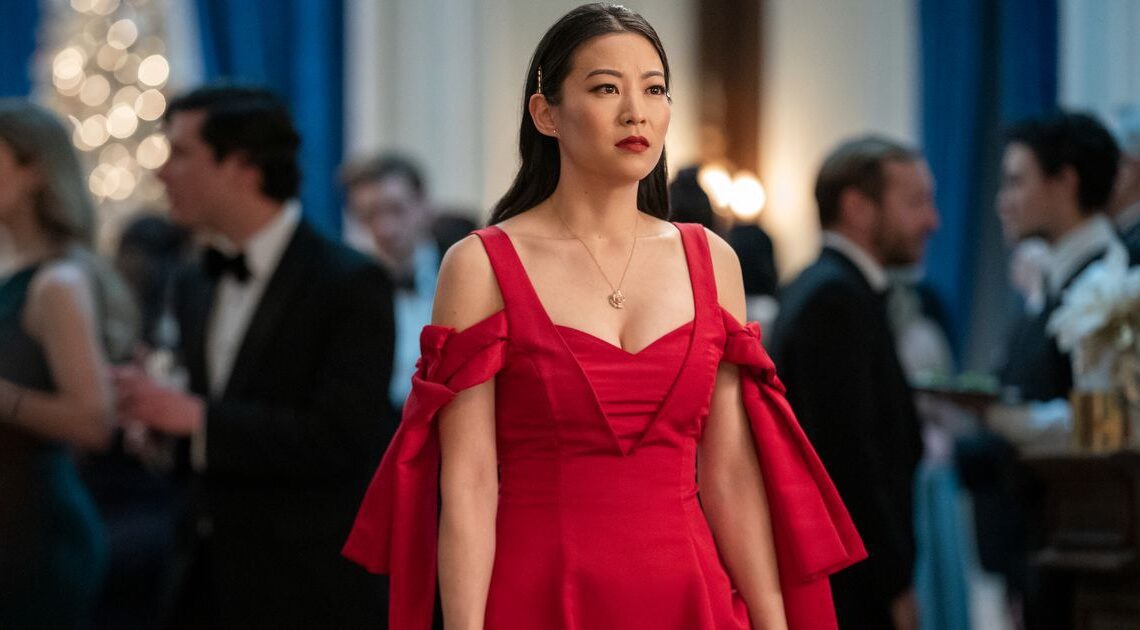 In December 2021, our culture desk at HuffPost assembled a list of “24 TV Shows We’re Looking Forward To In 2022.” One of the most highly anticipated series was Netflix’s “Partner Track,” starring former “Teen Wolf” actress Arden Cho. Since portraying Kira Yukimura in the critically acclaimed MTV series, Cho has appeared in NBC’s medical drama “Chicago Med,” the 2018 film “The Honor List,” and much more. But this would be her first lead role, spreading her wings as a legal eagle.

Starring Cho as Ingrid Yun, a Harvard-bred lawyer working at a prestigious “big law” firm in New York City, “Partner Track” follows Yun as she balances values, passion, and career. An adaptation of Helen Wan’s 2013 novel “The Partner Track,” the Netflix series is created by Georgia Lee and seeks to tell the story of “an Asian American woman trying to break the glass ceiling.” However, culture reporters Ruth Etiesit Samuel and Marina Fang found that the series’ lackluster ability to address identity and marginalization — along with a mismatched plot — actually eroded our excitement for the series.

Ruth Etiesit Samuel: Upon seeing the trailer for this series, I’ll admit I was upset. Since the “Teen Wolf” era, I hadn’t watched Arden Cho in a regular series role in ages. When the series was announced on Deadline, I was expecting a more serious, “HTGAWM” approach — not another story about a woman of color stuck between two random, medium ugly white men. Marina, you’ve read the book “The Partner Track,” which the series was adapted and it’s supposedly heralded in law schools, per the book’s description on Amazon. What are your thoughts?

Marina Fang: Oh, Ruth. I regret to inform you (and our readers) that I was disappointed by this series. I don’t want to spend too much time on the book versus screen comparison because there are a lot of ways to approach adaptations that have their various merits. But overall, I was underwhelmed by the series’ surface-level exploration of what the book is pretty centrally focused on: How race and gender and class intersect in a hierarchal and structurally inequitable industry like corporate law. It’s not that the series doesn’t get into any of that at all. But by foregrounding the rom-com plotline, it misses so many opportunities where it could have gone deeper. In the book, the rom-com elements are there but are far more secondary than they are here.

Look, I love a good…