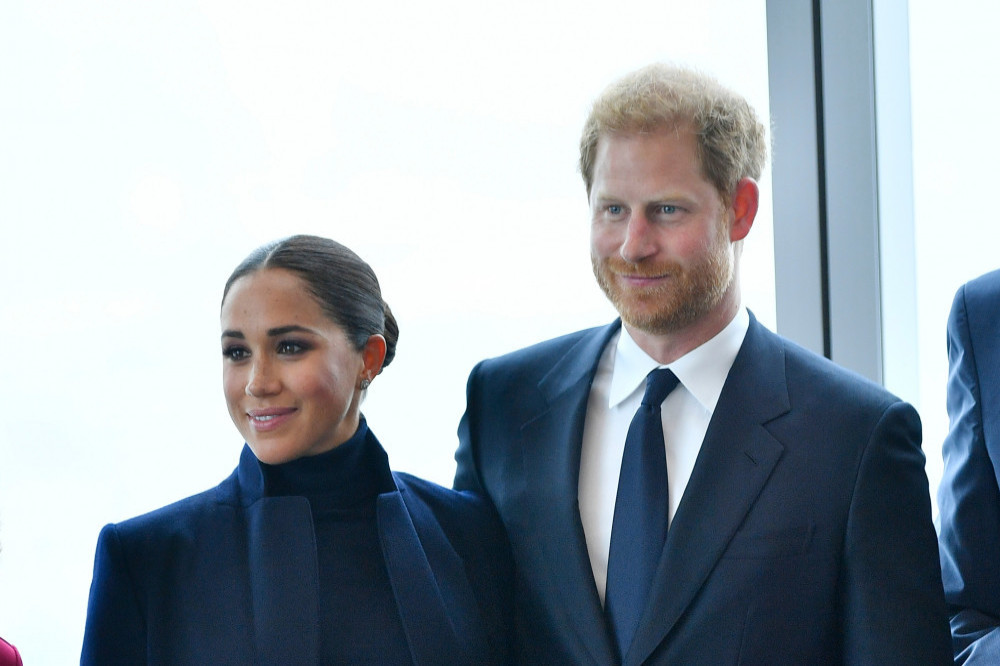 Prince Harry has found an ‘amazing teammate’ in wife Meghan

The 37-year-old prince has been pals with Ignacio ‘Nacho’ Figueras for years and the 45-year-old polo player couldn’t be happier about the fact the Duke of Sussex has found the family life he has always craved with the former ‘Suits’ star and their children Archie, three, and Lili, 14 months.

Nacho told People magazine: “[My wife] Delfi and I have known Harry for a very long time. I know firsthand how much he wanted to have a family. He found an amazing teammate, or partner, in Meghan. They love each other very much; their children are lovely.”

Over the last few months, Harry has been playing for Nacho’s polo team Los Padres and his pal is delighted to have been able to spend more time with him recently.

He added: “Being able to be with them for the last two months only made me happier — seeing them be a lovely family with their kids and their dogs, and that’s really what he always wanted. I’m very happy for them…

“Being able to play with him for two months in a real competition with the Los Padres team was a dream come true for me, and maybe for him too — we’d should ask him.

“We got to spend a lot of time together on the field, off the field with our families. We really bonded more than we’ve ever bonded before, being able to be with him so much.”

Nacho admitted Harry is a great asset to the team.

He added: “He’s very competitive. He plays very well, he rides very well — it’s an honor to be his teammate.”

The pair first met in 2007 at a charity polo match in aid of Sentebale – an organisation co-founded by Harry in 2016 to help disadvantaged children in Africa – and Nacho praised his friend for his commitment to the cause.

He said: “From day one, I saw how committed he was to his charity. Fast forward 15 years, I’ve been to Lesotho with him a few times, and I’ve seen what great work the charity does and how important it is for a lot of kids, how committed he is, how much he really cares about it.”