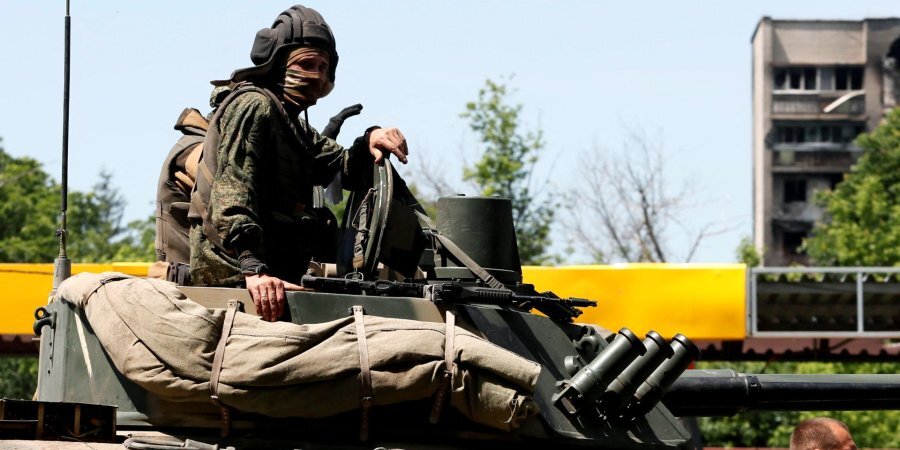 Putin’s decree is “unlikely to generate significant combat power in the near future and indicates that Putin is unlikely to order a mass mobilization soon,” ISW analysts said.

Russia is likely looking to recover losses from its invasion of Ukraine, and even then, the Russian army is unlikely to “reach an end strength of over 1,150,000 soldiers as the decree stipulates.” The report points out that Russian forces “has not historically met its end-strength targets:” it had around 850,000 active-duty troops before the invasion, against a target of one million.

“Apart from the challenges Russian recruiters face, Russia’s net training capacity has likely decreased since Feb. 24, since the Kremlin deployed training elements to participate in combat in Ukraine and these training elements reportedly took causalities.”

The ISW also reported that Zaporizhzhia Nuclear Power Plant (ZNPP) had been disconnected from the power grid for the first time in its operational history on Aug. 25. The report puts the responsibility on Russian forces at the facility, as they remain in control of the power plant. The “pattern” of Russian behavior at ZNPP makes it “far more likely that Russian forces have been responsible for kinetic attacks on and around the ZNPP than that Ukrainian forces have been,” ISW experts concluded.