Prime Minister Justin Trudeau and NATO Secretary-General Jens Stoltenberg will be in Cold Lake, Alta., Friday as they wrap up a visit focused on northern defences.

On Thursday they attended Operation Nanook, the country’s largest Arctic military training operation, and toured a radar station in Nunavut.

Experts have noted this is part of Canada’s renewed focus on Arctic security in light of Russia’s invasion of Ukraine, anSd the subsequent expansion of NATO.

With Finland and Sweden becoming members, Russia will be the sole Arctic nation outside of the alliance.

Stoltenberg and Trudeau will hold a bilateral meeting after visiting the Royal Canadian Air Force base in Cold Lake.

The NATO chief is likely to raise the issue of defence spending, given that Canada is among the countries that have consistently failed to reach the alliance’s target of spending two per cent of GDP on the military. 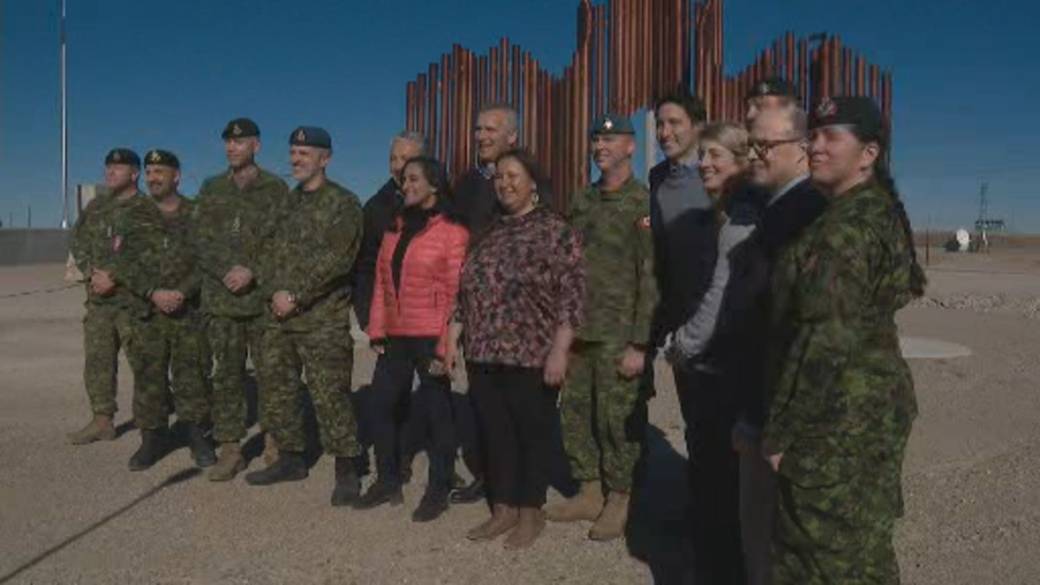