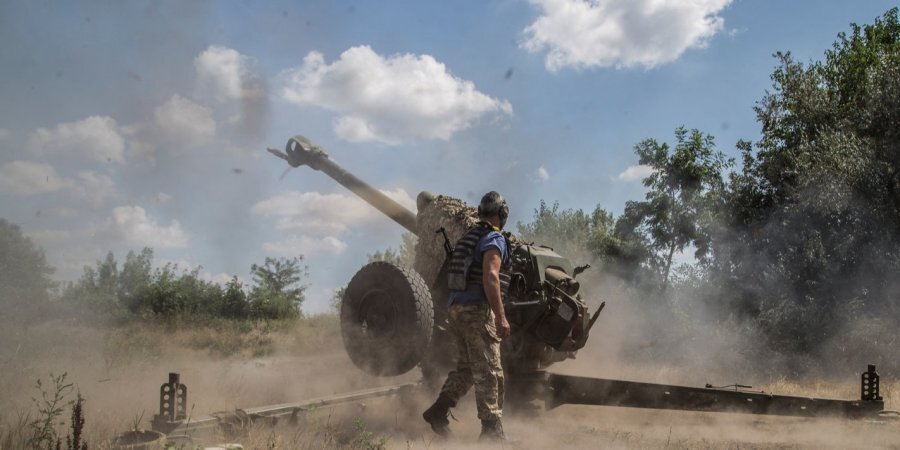 “Ammunition depots are one of the priority targets of our artillery, in particular, and air strikes, because these are the supplies the enemy plans to use against our forces,” she said.

“Despite the fact that they are trying to disperse these supplies, since they have already felt that our interventions are quite spot-on and absolutely targeted, we still find sites of new deployment and destroy them.

“Yes, seven ammunition depots were already destroyed this week and I think this is not the end, there are still a few days in the week and we’ll still make it.”

Earlier Humeniuk said the Russians would try to build pontoon crossings to replace the destroyed Antonivsky and Kakhovka bridges in the temporarily occupied Kherson Oblast, but that the Armed Forces of Ukraine are continuing to keep both bridges under fire control.