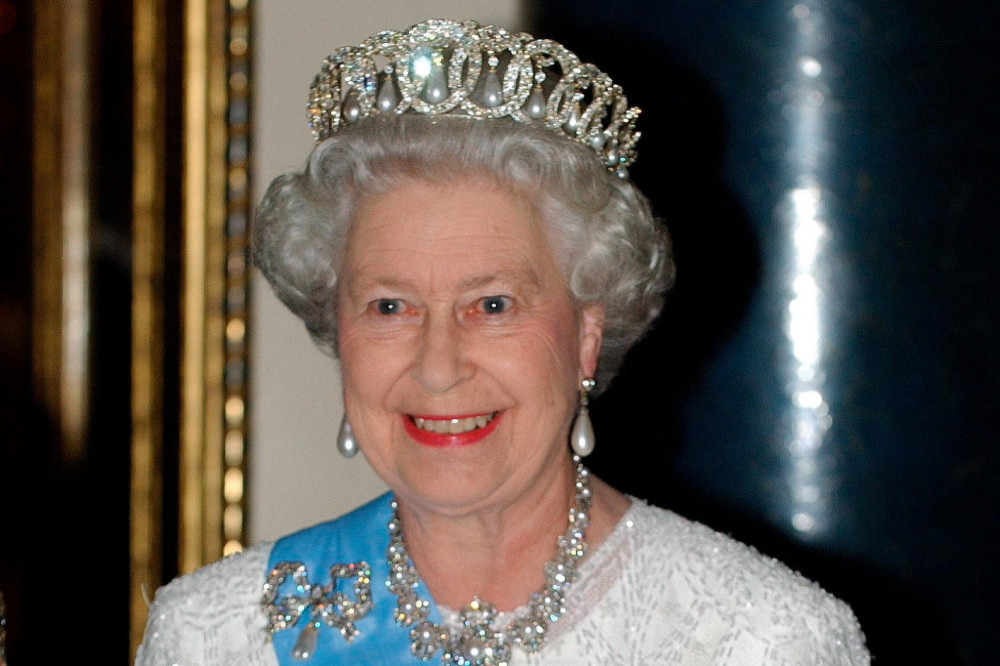 Queen Elizabeth‘s death has brought an end to a record-breaking reign.

The 96-year-old monarch passed away at her Balmoral estate on Thursday (08.09.22) afternoon, just months after celebrating her Platinum Jubilee, which marked 70 years on the throne.

Before her death, the queen broke a string of records thanks to her longevity on the throne.

February 2017 saw her become the first British monarch to commemorate a Sapphire Jubilee.

The queen first met Philip – who was then known as Prince Philip of Greece and Denmark – in 1934 and they began to exchange letters in 1939. She was 21 when their engagement was announced in July 1947 and they married just four months later on 20 November, 1947, with her husband given the title of Duke of Edinburgh.

They began their married life at Windlesham Moore near Windsor Castle before moving to Clarence House in London in July 1949, though they spent several periods living in Malta, where Philip was based with the Royal Navy.

The couple’s first child, Prince Charles, was born in November 1948, and his sister Princess Anne arrived in August 1950. The queen’s pregnancies with her youngest children, Princes Andrew and Edward, in 1959 and 1963 marked the only times she did not perform the State Opening of Parliament during her reign.

Elizabeth was just 25 when she was made Queen of seven independent Commonwealth countries – the UK, Canada, Australia, New Zealand, South Africa, Pakistan and Ceylon – and Head of the Commonwealth following the death of her father, King George VI.

George had been in ill health for a long time, and as a result an accession declaration was carried by Elizabeth’s private secretary when she undertook royal tours from October 1951. She and Philip were in Kenya, a stop before a tour of Australia and New Zealand, when news broke that her father had died on 6 February.

The couple quickly flew back to the UK and the new queen “of course” chose to retain Elizabeth as her regnal moniker.