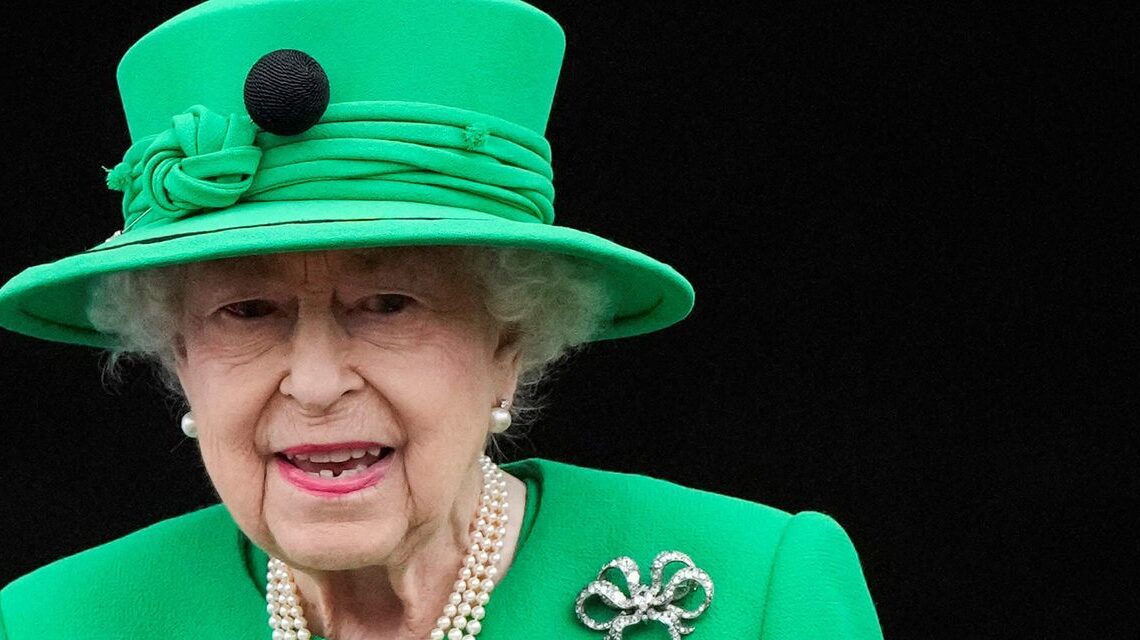 LONDON—Queen Elizabeth II, who defined the monarchy for generations of Britons, died on Thursday, plunging the U.K. into mourning and giving the country its first new head of state in 70 years, her son, King Charles III.

Buckingham Palace said the 96-year-old queen—who ascended the throne when Winston Churchill was prime minister and the country was recovering from World War II—died at her residence in Balmoral, Scotland.

King Charles was in Scotland with his family and was expected to return to London after spending the night in Balmoral. “The Queen died peacefully at Balmoral this afternoon,” Buckingham Palace said in a statement.

The queen’s death marks a watershed moment for the U.K. Britons under the age of 70 have grown up knowing only one monarch. She was the most visible link to the country’s imperial past and the embodiment of national identity. “We mourn profoundly the passing of a cherished Sovereign and a much-loved Mother,” said King Charles III in a statement. “I know her loss will be deeply felt throughout the country, the Realms and the Commonwealth, and by countless people around the world.”

For the U.K., the queen’s death adds to a growing feeling of gloom at a time of high inflation, a looming recession, falling real wages and skyrocketing energy prices from the war in Ukraine.

Within minutes of the news, crowds gathered outside Buckingham Palace. Many hoisted cameras and phones in the air. In one corner of the crowd, some people sang “God Save the Queen.” Palace staff dressed in black posted the official notice of her death at the palace gates.

“We are all devastated,” British Prime Minister Liz Truss said. Queen Elizabeth was “the rock on which modern Britain was built,” she added.

Tributes poured in from world leaders. President Biden hailed the late queen as “the first British monarch to whom people all around the world…