Mourners arrive at Westminster Abbey ahead of Queen Elizabeth’s funeral 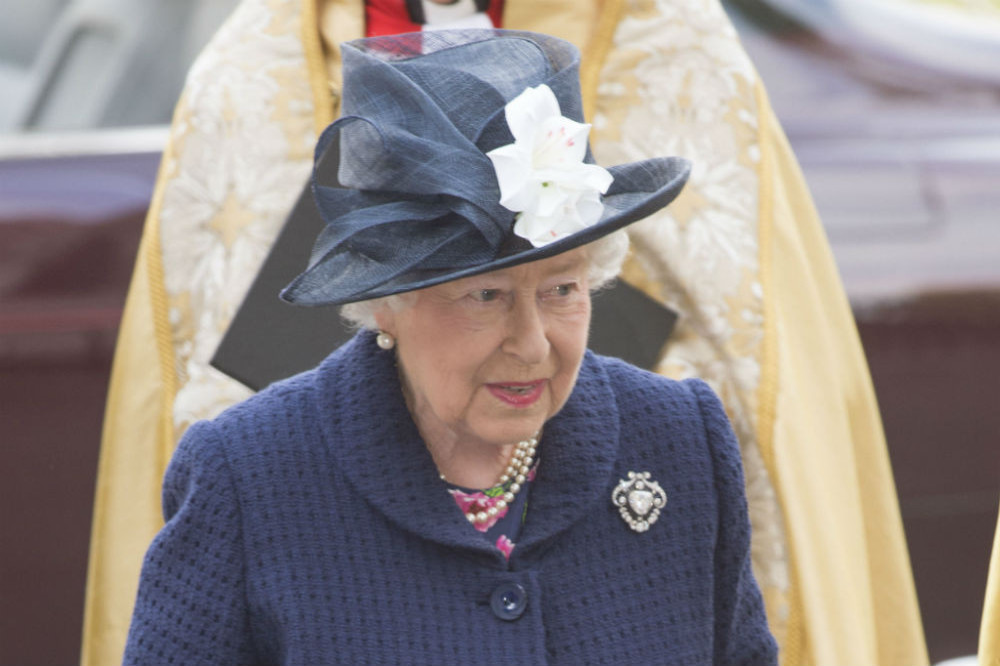 The King’s Guards trooped through the gates of the historic building then the doors were opened shortly after 8am and guests began filing in and sitting down prior to the start time of 11am with early attendees including UK Chancellor Nadhim Zahawi.

They will be among a congregation of around 2000 expected to attend the service alongside the royal family including King Charles and the Prince and Princess of Wales, who will be joined by their children Prince George and Princess Charlotte. The couple’s youngest child, four-year-old son Prince Louis, will not be attending.

The opening of the Abbey’s doors came 90 minutes after the final members of the public filed past the Queen’s coffin lying in state at Westminster Hall ahead of the funeral.

Hundreds of thousands of people queued throughout the week to pay their final respects to the late monarch – who died on September 8 at the age of 96 following a 70 year reign – and the lying in state came to an end at 6.30am on Monday (19.09.22).

King Charles previously declared he was “deeply touched” by all the support following the death of Queen Elizabeth.

The 73-year-old royal – who acceded to the throne the moment his mother passed away – issued a statement on the eve of Her Late Majesty’s funeral where he noted that himself and his wife Queen Consort Camilla have been “moved beyond measure” after completing a UK tour.

In the statement from Buckingham Palace, he said: “Over the last ten days, my wife and I have been so deeply touched by the many messages of condolence and support we have received from this country and across the world. In London, Edinburgh, Hillsborough and Cardiff we were moved beyond measure by everyone who took the trouble to come and pay their respects to the lifelong service of my dear mother, the late Queen.”

He added: “As we all prepare to say our last farewell, I wanted simply to take this opportunity to say thank you to all those countless people who have been such a support and comfort to my family and myself in this time of grief.”

The Queen’s state funeral will take place at Westminster Abbey in London at 11am on Monday with a committal service taking place at St George’s Chapel, Windsor at 4pm and she will then be buried with the Duke of Edinburgh – who passed…