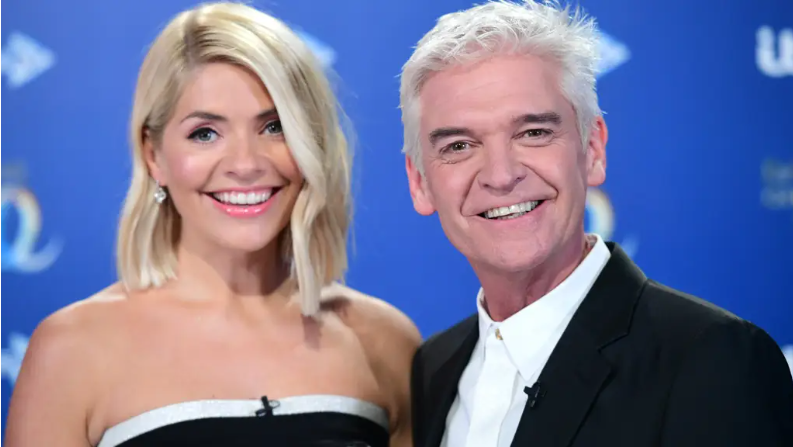 ITV This Morning presenters Phillip Schofield and Holly Willoughby have broken their silence following backlash for “queue-jumping” to see the Queen’s lying-in-state.

It comes amid a petition calling on This Morning bosses to sack Holly Willoughby and Phillip Schofield after fury over the presenters “queue jumping”.

On Monday, This Morning bosses were reportedly in crisis talks over whether they should scrap a segment covering the Queen’s lying in state.

But on Tuesday morning’s instalment of the show, the segment went ahead and Holly Willoughby addressed the anger admitting, they “totally understand”.

During the segment looking back over the period of national mourning, Holly said: “Like hundreds of accredited journalists we were given permission to access the hall.

“The rules were that we would be quickly escorted through an entrance and not file passed the coffin.

“None of the broadcasters and journalists took anyone’s places in the queue.

“We of course respected their views. Please know that we would never jump a queue.”

The This Morning presenters have received criticism from some on social media after they appeared inside Westminster Hall on Friday without having taken part in the public queue.

ITV bossed have said in a statement on Instagram that their hosting duo had attended to film a segment due to air during Tuesday’s show.

They said: “Hello everyone, we would like to clarify something. We asked Phillip and Holly to be part of a film for this Tuesday’s programme.

“They did not jump the queue, have VIP access or file past the Queen lying in state – but instead were there in a professional capacity as part of the world’s media to report on the event.”