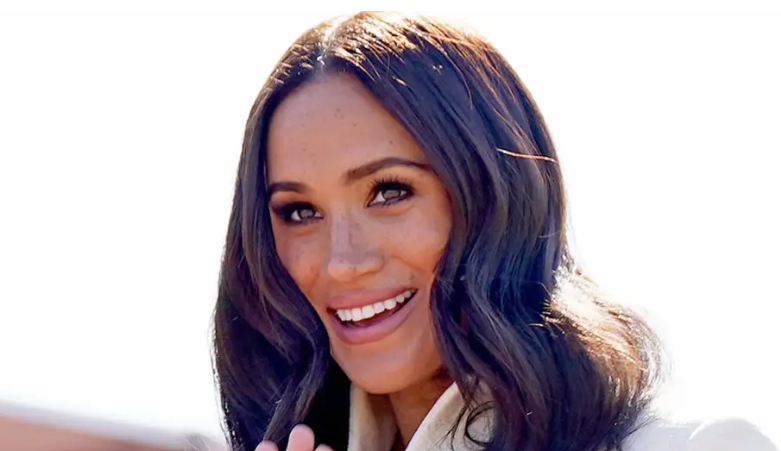 Meghan, married to Prince Harry with whom she shares two children, is reported to have requested a meeting with the new monarch.

She was seen in tears during the Queen’s funeral on Monday along with other members of the Royal Family.

The relationship between Meghan, Harry and the rest of the royals has been strained ever since Meqxit in 2020.

In a YouTube vdeo, NBC’s Neil Sean has claimed to have heard from a “very good source” that Meghan sent a letter to Harry’s father requesting a meeting.

He said: “That’s right – Meghan one-to-one with King Charles. You heard correct. It’s a very brave move from Meghan herself.

“It would be an opportunity to clear the air, pull the rights from wrongs and explain some of the rationale behind what they’ve been doing over the last two years.

He added: “Now, you know, you have to admire Meghan’s self-belief, whatever you think.

“Truthfully, we have no idea if this is going to go forward.”