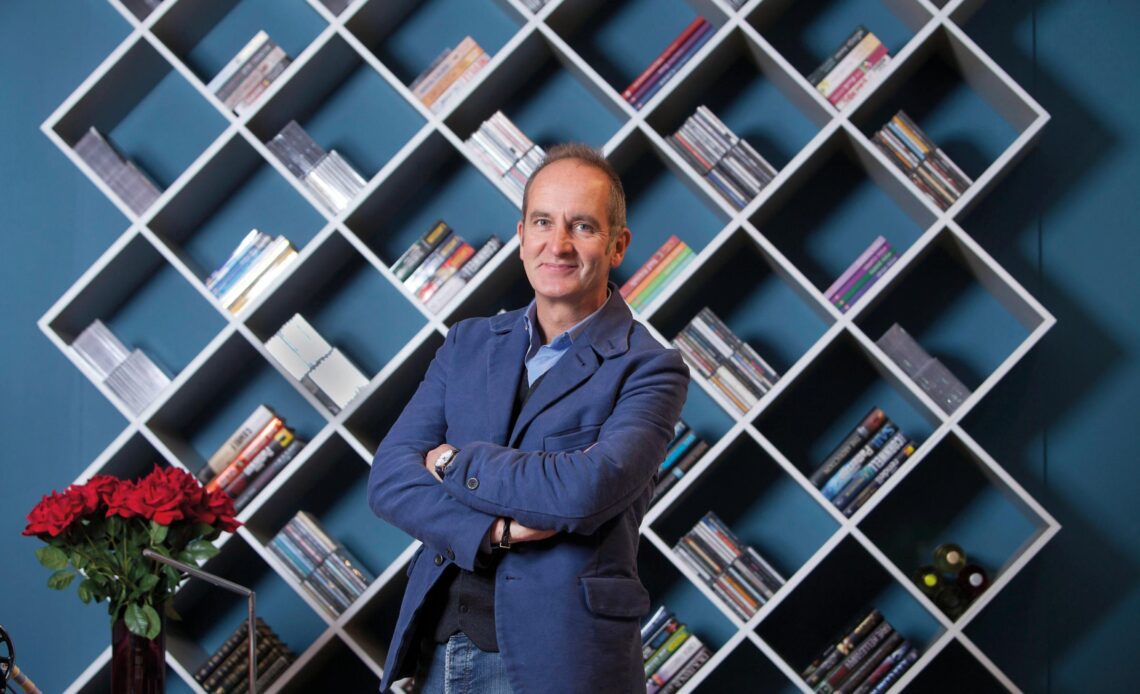 In the first week of the new series, Manchester couple Colin and Adele learnt the hard truths and the dos and don’ts of building their curved glass mansion.

The second in the series saw Tunbridge Wells-based Kate and Rob replace their rundown post-war prefab home that stood the ages and lasted a lot longer than expected.

Last week saw Canterbury-based couple Dorran and Vereuschka build an underground hidden home but trouble arose for the pair after they parted ways with their contractor and took on the project themselves.

Tomorrow night: Davi and Matt want to build an eye-popping multicultural house in a commuter-belt suburb.

Despite their inexperience and the precariously sloping site, they decide to manage the venture themselves and it’s not long before the problems begin… #GrandDesigns pic.twitter.com/G61mpiCA7y

Now, this week sees a Hertfordshire-based couple, Matthew and Davidzo, take on a sloping build in Chess Valley.

The pair take on the task that would even scare off a seasoned self-builder, as they take on building a multi-level house on a sloping site.

With an initial budget of £560,000 and plot costs of £800,000 the pair hope to create a triple-level house with five bedrooms and five bathrooms.

The pair bought the plot where a 1950s bungalow once stood, before they opted to demolish the site and decided to make way for a bold home wrapped in flint and charred timber.

But as the pair juggle the demands of their day-to-day work life and looking after their two young children, challenges threaten to make the build impossible.

You can watch Grand Designs at 9pm tonight on Channel 4 and All 4.