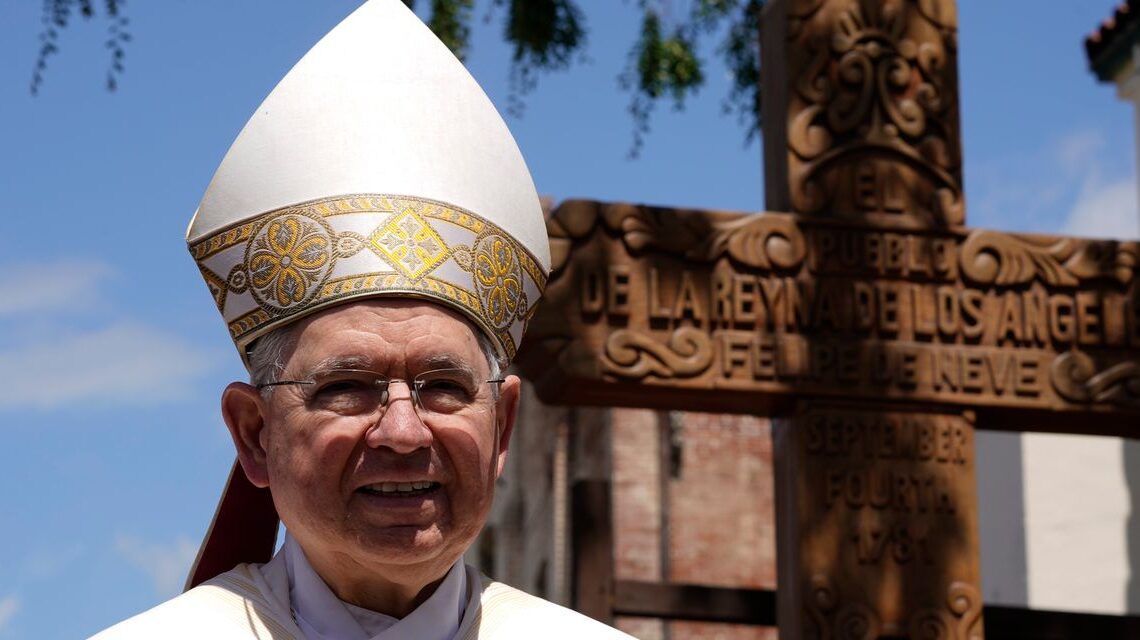 How should American Catholics think about their faith and public life? Take abortion. Two of the nation’s most prominent Catholic politicians, President

have unequivocally abandoned the church’s teaching on the dignity of human life from conception onward. Meanwhile, despite the Supreme Court’s reversal of Roe v. Wade, a group of Catholic hard-liners in the academy and media have written off American institutions as hopelessly compromised and demand that all public life be radically reoriented along strictly Catholic lines.

Neither offering is distinctly Catholic, yet both are given national airing. What are ordinary Catholics to do?

Though Catholicism has never been a political system, the faithful have always existed in the political sphere. The Catholic tradition thus includes a deep vein of thinking about political institutions and practices, from early thinkers such as St. Augustine (354-430) to medieval ones such as St.

(1225-74), whose work incorporated Aristotelian political philosophy into Christian thought. This intellectual tradition continued to develop into early modernity and was rekindled by the Thomistic revival of Pope Leo XIII (1810-1903) and the development of modern Catholic social teaching.

That tradition, however, is now rarely consulted. Instead, in a misguided attempt to reconcile Catholicism with modernity, many American Catholics have begun to embrace progressive ideologies that Archbishop

of Los Angeles calls “profoundly atheistic.” From critical race theory to gender ideology, these ideas “deny the soul the spiritual, transcendent dimension of human nature; or they think that it is irrelevant to human happiness,” Archbishop Gómez has said. Some Catholics—perhaps inspired by dissident Catholic politicians—even promote abortion.

But they aren’t the only ones departing from church teaching. A prominent group of Catholics on the political right who go by the name of “integralists,” “common-good constitutionalists” or “postliberals” is another. Their central contention is that contemporary American culture is actively corrosive to Catholic teaching, practice and virtue. Some even reject our nation’s founding principles. In practice, they take…